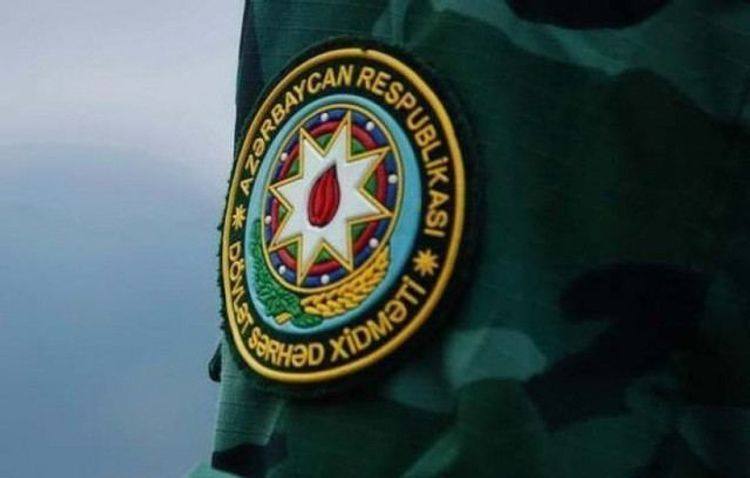 On March 7, 2020, at about 05:40, during implementation of the service obligations at the border battle station of Gazakh detached border division situated near Dash Salahly village of Gazakh region the soldier Garayev Eltun Elman was wounded as a result of the fire opened from a fire arm, and although he was immediately delivered to the diagnostics center of Gazakh region, his life couldn’t be saved, the SBS told APA.

The head of the State Border Service, colonel general Elchin Guliyev and other senior officials of the SBS have arrived in the scene of incident.

The necessary investigative measures regarding the occurred incident are being taken by the Border Troops of the State Border Service and the Military Prosecutor’s Office.