SSS: Such absurd pieces of information as ones saying that country’s renowned personalities serve for interests of foreign country calculated for causing damage to Russia-Azerbaijan relations 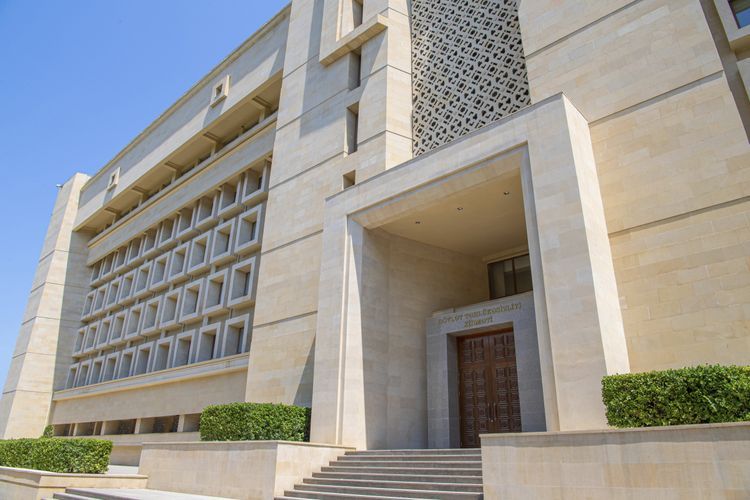 In recent days, the list of some public and political figures, professors and students of higher education institutions, employees of information agencies and portals and other persons being citizens of the Republic of Azerbaijan and claimed to serve for Russia was disseminated on some websites and social networks. In order to lend clarity to that list and the indicated statements, multiple appeals have been received by the State Security Service (SSS) from the country’s renowned political figures and some intellectuals, SSS told APA.

Taking into consideration the concerns of our citizens in these sensitive times when the occupation of the Azerbaijani territories is continued and the provocations committed by the enemy on the frontline are intensified, the State Security Service declares that the dissemination of such absurd pieces of information not grounded on any concrete fact as ones saying that some renowned personalities of the country and other persons serve for interests of a foreign country is calculated for disruption of stability in the country and serves for creation of non-confidence in state authority agencies and causing damage to Russia-Azerbaijan friendship and cooperation relations formed for many years. We evaluate dissemination of such information as another provocation against the Azerbaijani state, we declare that this provocation originates from enemy forces and we call on our citizens not to believe such irresponsible writings.

The State Security Service continues its activity in the area of determination of sources of dissemination of the aforementioned pieces of information and goals and interests of the forces who have a hand in this matter".