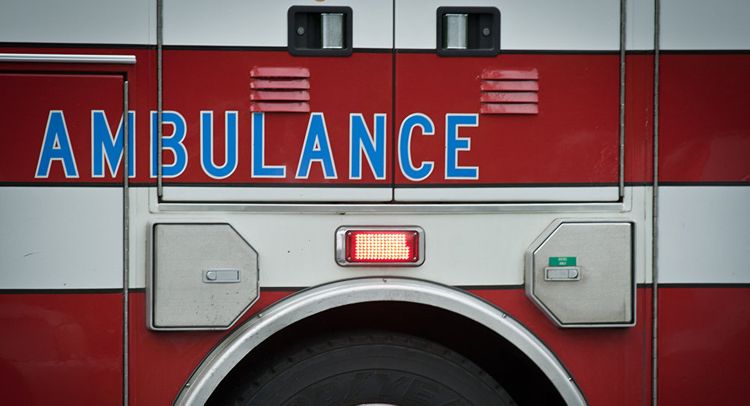 A small plane has crashed near the town of Corona, in the state of California, local police and fire departments said on Wednesday, APA reports citing Sputnik.

The authorities later said there were four fatalities resulting from the accident.

The fire from the crash also extended into the nearby vegetation, the fire department said, adding that the 1/4 acre brush fire was contained.

​The accident occurred near the Corona Municipal Airport, which has since been closed.