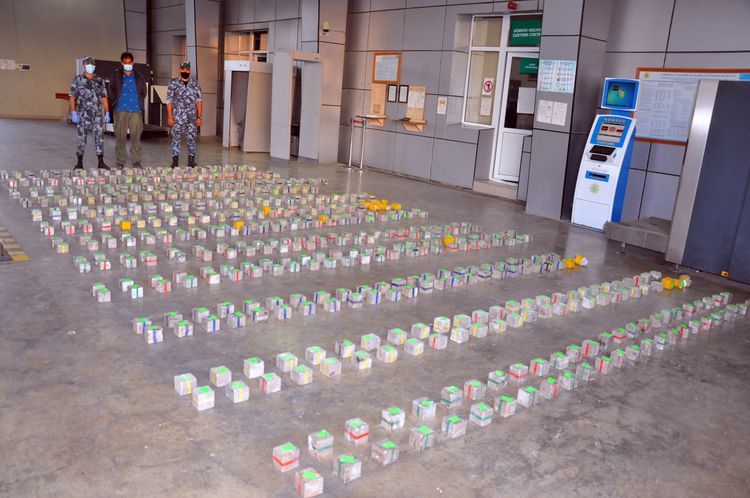 The attempt of smuggling of over 305 kilograms of narcotic substance – heroin though customs border of Azerbaijan has been prevented, the Press and Public Relations Department of the State Customs Committee (SCC) told APA.

Based on the operational information received by the Operation and Investigation Office of the Southern Territorial Main Customs Department, the truck of Tractor brand with official registration number of 27A455/56-10 driven by citizen of the Islamic Republic of Iran Arazigojog Abdolrazzaq Moradgoli was detained at Astara customs post of the Department.

It has been indicated in the relevant documents that the cargo consisting of the equipment for agriculture – plough is carried by that vehicle from the Islamic Republic of Iran to the Republic of Kazakhstan in transit through the Republic of Azerbaijan.

But when the aforementioned transport facility was checked using a dog from the Police Canine Unit, the service dog responded to the iron frame of the ploughs and the cargoes were carried through stationary X-ray plant. Meanwhile, the narcotic substance – heroin with the total weight of 305 kg 289 grams were detected in 598 pieces of parcels hidden inside 12 units of the agricultural equipment from the total 22 units – in the hollow space of iron frame of the ploughs was detected.

The investigation into the case is being conducted. 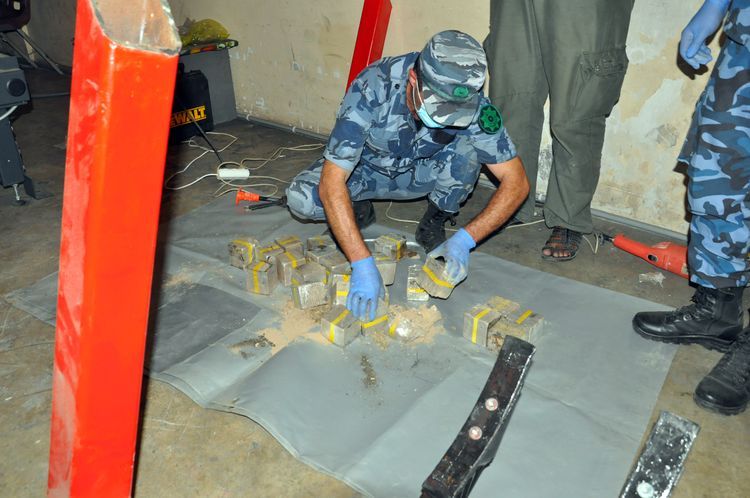 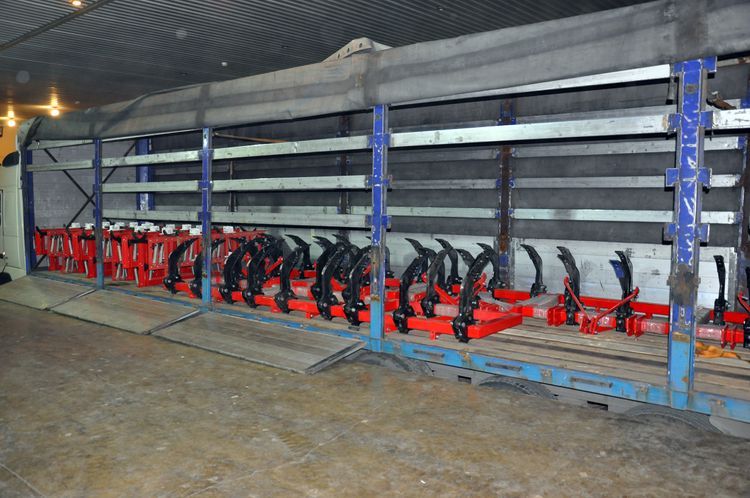 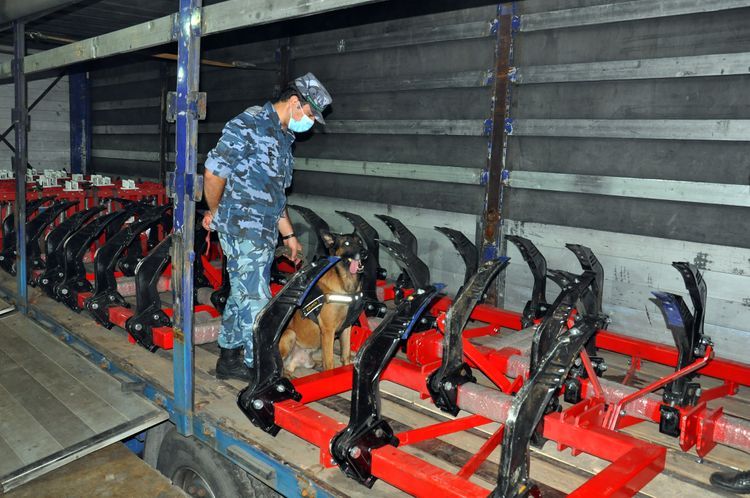 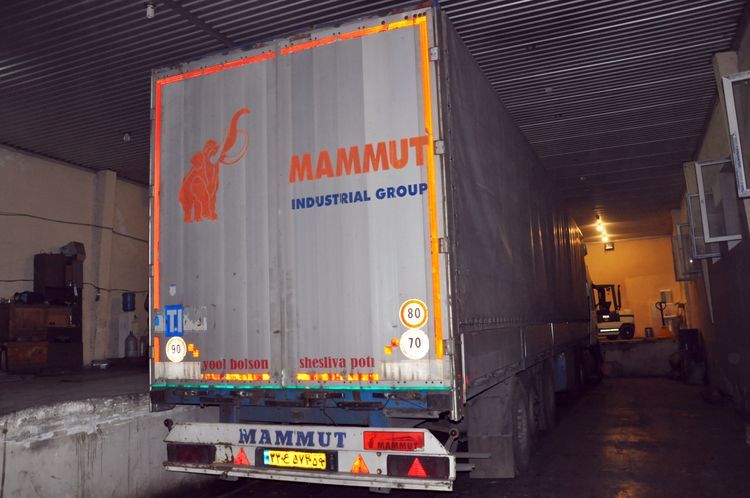