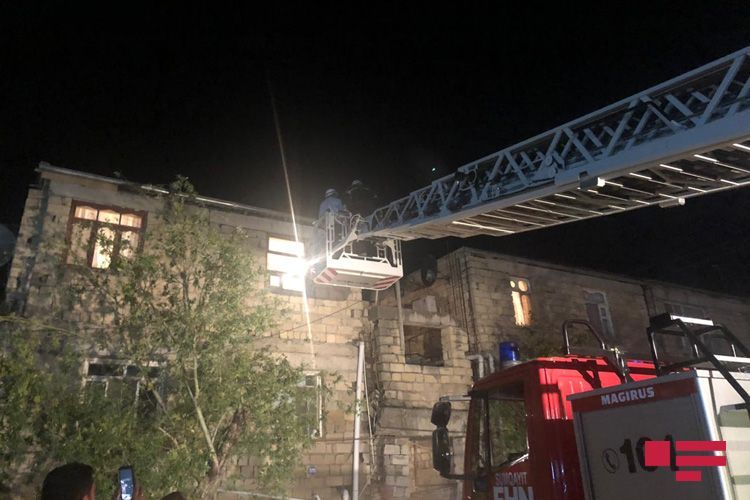 The 112 hotline of the Ministry of Emergency Situations received information about a partial collapse in a two-storey unfinished building inhabited by IDPs in the 12th microdistrict of Sumgayit city, injuring one person.

While assessing the operational conditions at the scene, it was determined that a staircase collapsed at the entrance to the building, as a result of which Jafarova Gulkhanim Ramazan, 53 was hospitalized.

As a result of rescue and other urgent work carried out by rescuers, 5 people (4 children) were evacuated to a safe area in the building, and security was provided in the area.

The incident took place in Cherkassy Street, 12th microdistrict of the city where IDPs from the Gubadli region live.

Two people were injured in the incident. The injured Idrak Huseynov, 50, and Gulkhanim Jafarova, 53, were taken to hospital. 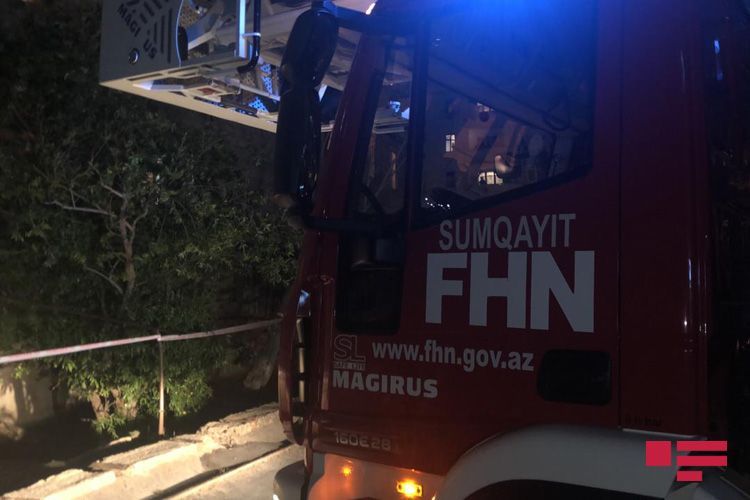 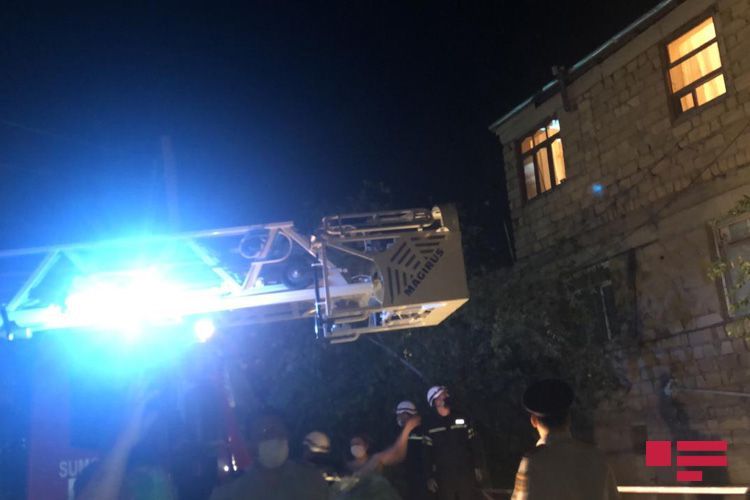