State Service: About 8,500 citizens registered for voluntary service in army 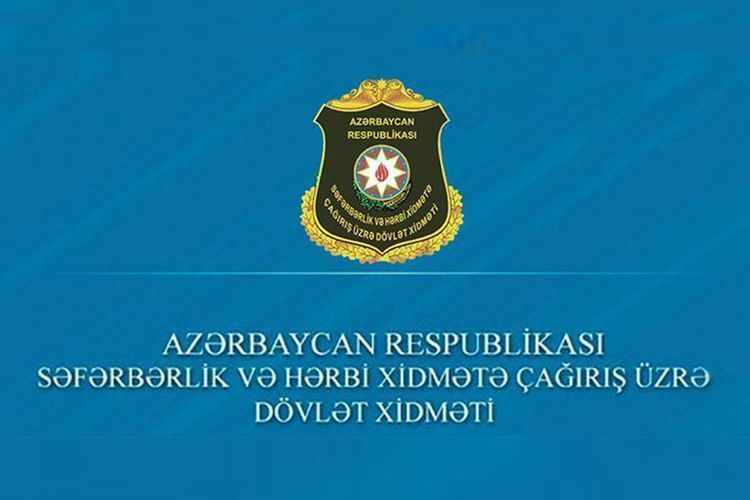 So far, about 8,500 citizens who responded to the appeal of the President of the Azerbaijan Republic, the Supreme Commander-in-Chief of the Armed Forces Ilham Aliyev have expressed by contacting the administrative office of the State Service for Mobilization and Conscription via electronic communication means, as well as by coming in person to the local departments, offices and sections of the State Service where they are registered, their wish to voluntarily serve in the army and have been registered in relevant way, the State Service for Mobilization and Conscription told APA.

The State Service expresses its gratitude to the citizens for the high patriotism shown by them.

Note that if necessary, the military servicemen being in reserve may be summoned to local structural units of the State Service based on requirements of relevant legislation and may be involved in relevant activities aimed at ensuring the country’s defense and the state’s security.