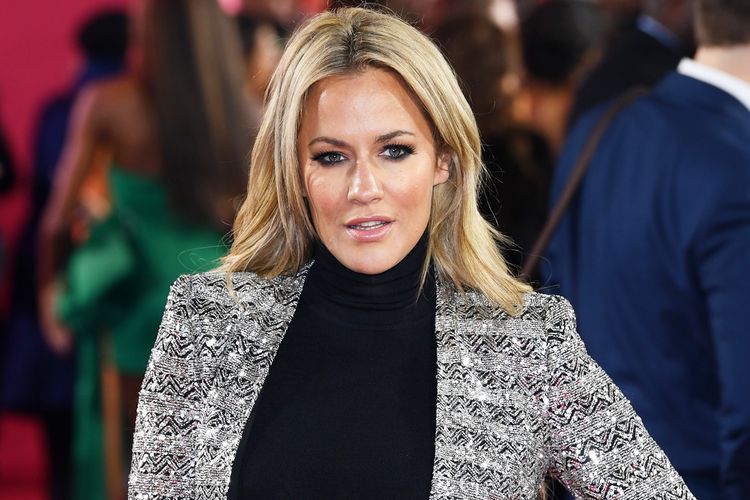 A lawyer for the family said the star had taken her own life.

She stood down from the dating show after she was charged with assaulting her partner in December and was due to stand trial next month.

As well as presenting ITV's Love Island she had co-hosted The X Factor and won Strictly Come Dancing in 2014.

The family said in a statement: "We can confirm that our Caroline passed away today, the 15th of February.

"We would ask that the press respect the privacy of the family at this difficult time and we would ask they make no attempt to contact us and/or photograph us."

Confirming Saturday night's Love Island episode will not be broadcast, an ITV spokeswoman said: "Everybody at Love Island and ITV is shocked and saddened by this desperately sad news.

"Caroline was a much loved member of the Love Island team and our sincere thoughts and condolences are with her family and friends."

Laura Whitmore, who took over presenting the show following Flack's arrest, posted a picture of the pair on Twitter and wrote: "I'm trying to find the words but I can't." 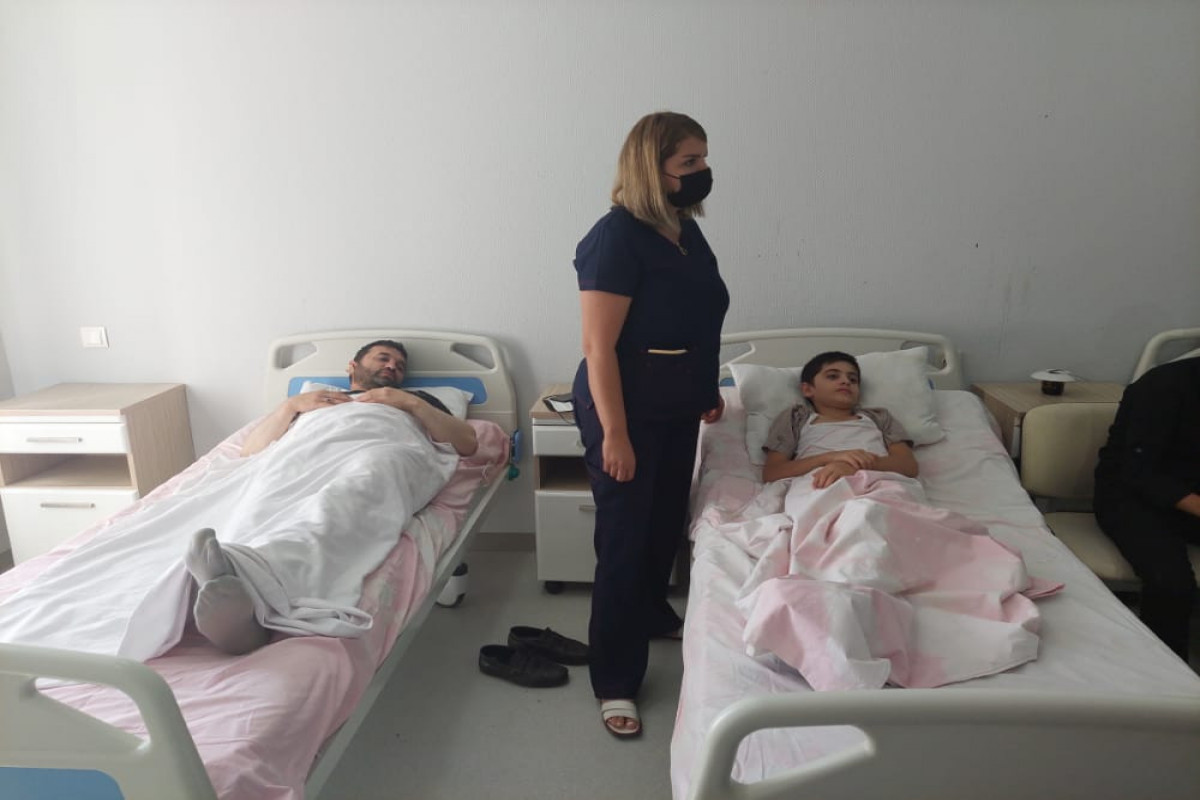 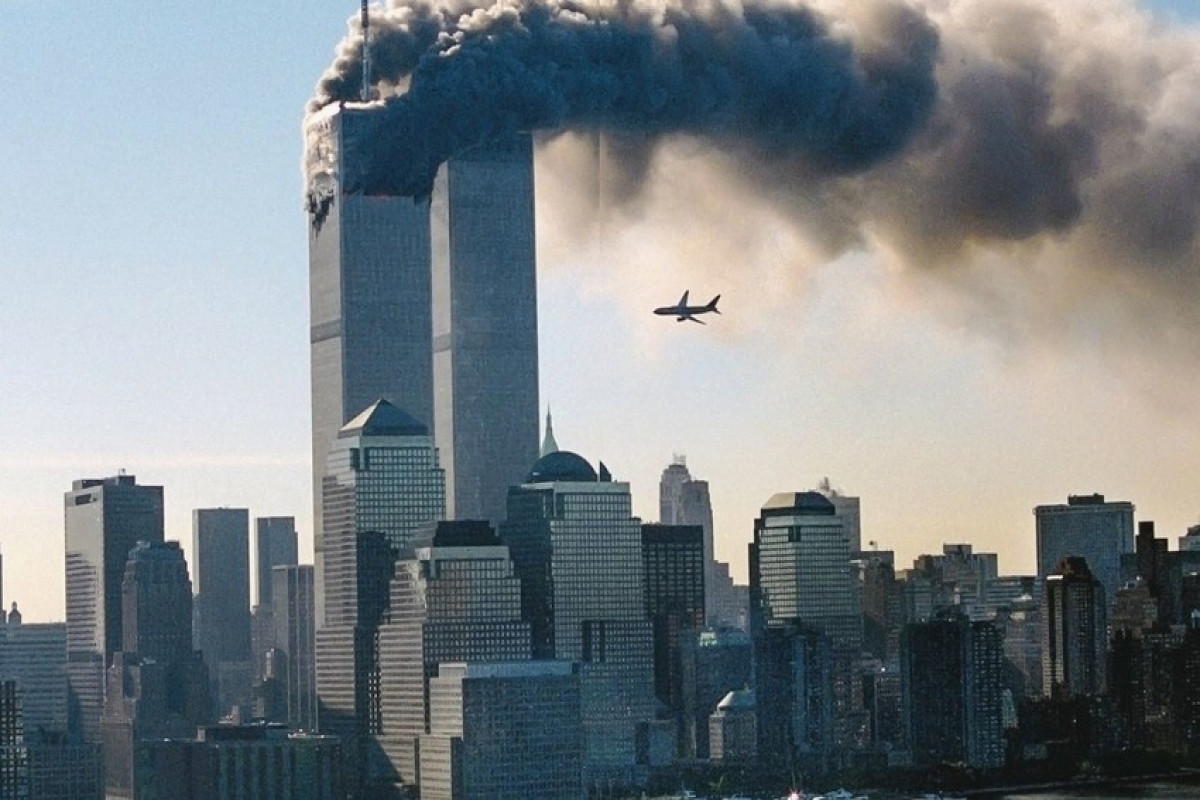