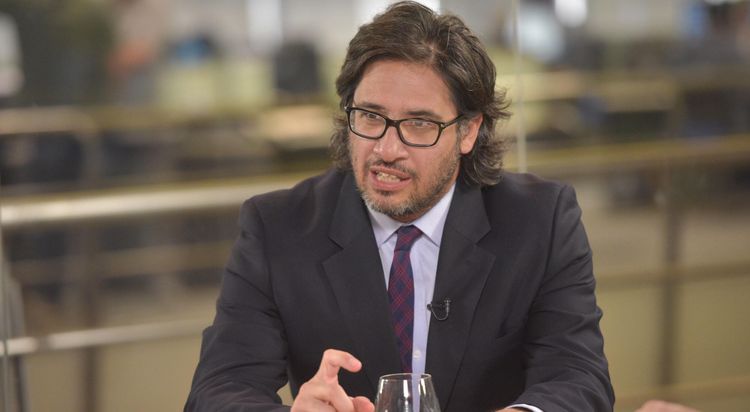 On October 4, 2020, sending an official letter to Eduardo Ezequiel Casal, the Attorney-General of Argentina, Prosecutor General of the Republic of Azerbaijan Kamran Aliyev said that Armenian armed forces involved a large number of foreign mercenaries in military operations against Azerbaijan and terrorist acts against our civilian population, adding that the terrorist activities were funded by the Armenian military-political leadership and the Armenian diaspora in many countries, General Prosecutor's Office told APA.

In turn, the Prosecutor General of the Argentine Republic sent an official response letter on October 29, 2020, thanking the Prosecutor General Kamran Aliyev for informing about the events surrounding the Nagorno-Karabakh conflict and expressing his deep sorrow over the deaths of civilians during the conflict.

It was noted that the fight against terrorism and the financing of terrorism is one of the priorities of the Argentine Republic, and in order to strengthen the fight in this area, a specialized body within the Prosecutor General's Office - the Secretariat for Comprehensive Terrorism Analysis (SAIT).

The Prosecutor General of the Argentine Republic expressed confidence that the close cooperation and friendly relations in all areas of activity of the Prosecutor's Office will continue to develop successfully, with constant attention to the fight against terrorism and the financing of terrorism.