Thief in law known as "Lotu Guli" killed in Turkey 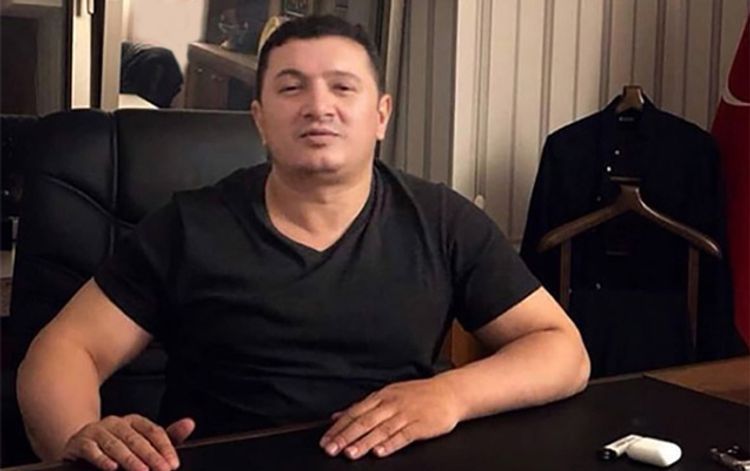 Nadir Salifov who is known as "Lotu Guli" in criminal world was killed in Turkey, APA reports citing Anadolu Agency.

According to report, he was killed by a person with whom he was having dinner in Antalia, Turkey.

He was sbot from head. Though he delivered to hospital, doctors couldnt save his life.

Note that N. Salifov was born in 1972. During 2005-2017 he was in peison  in Azerbaijan. After releasing from prison he left for Turkey. In 2018 he departed from Turkey, but later again entered Turkey by illegal ways.