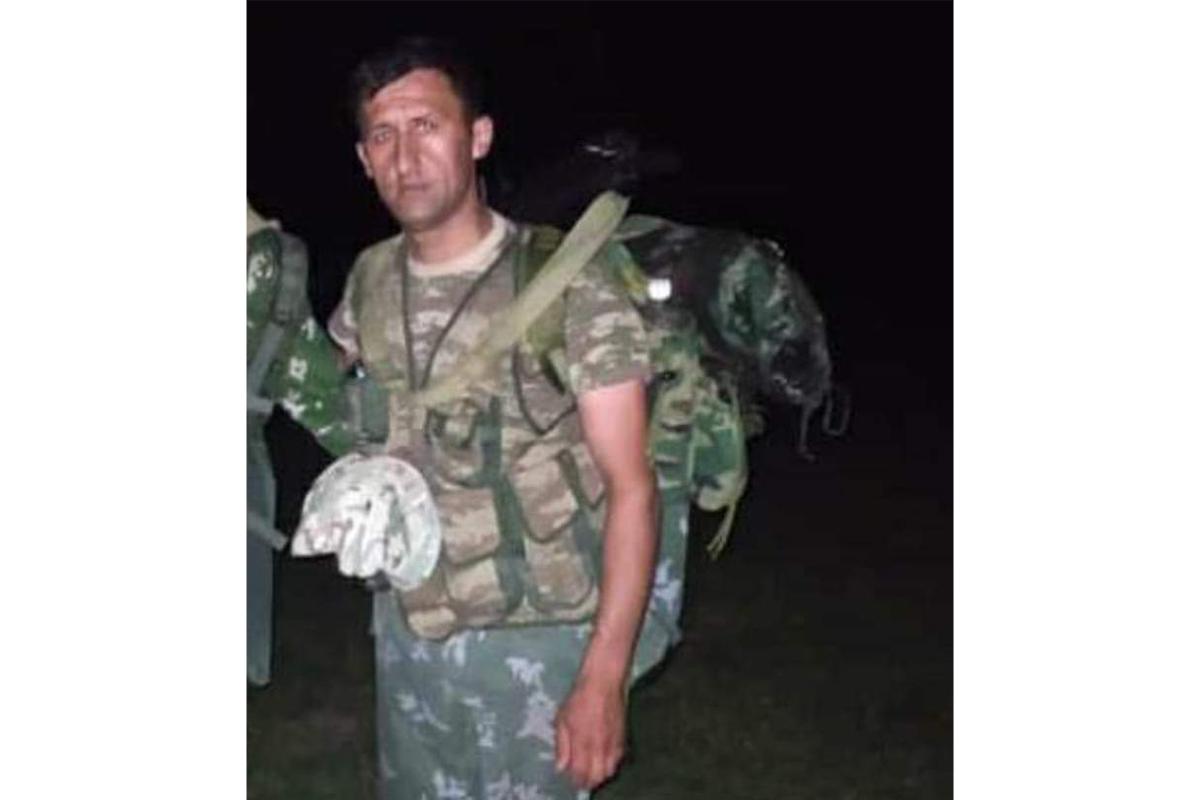 The body of one more military serviceman-ensign Aliyev Iftikhar who went missing has been found, and his identity has been determined. During the next day, his body will be delivered to his family members.

The body of one of the 7 Azerbaijani servicemen who went missing during the second Karabakh War and investigation works are underway - Ikhtiyar Ilgar oglu Aliyev has been found, martyr's brother Vugar Aliyev told APA.

According to him, the martyr Ikhtiyar Aliyev will be laid to rest in Goranboy tomorrow. 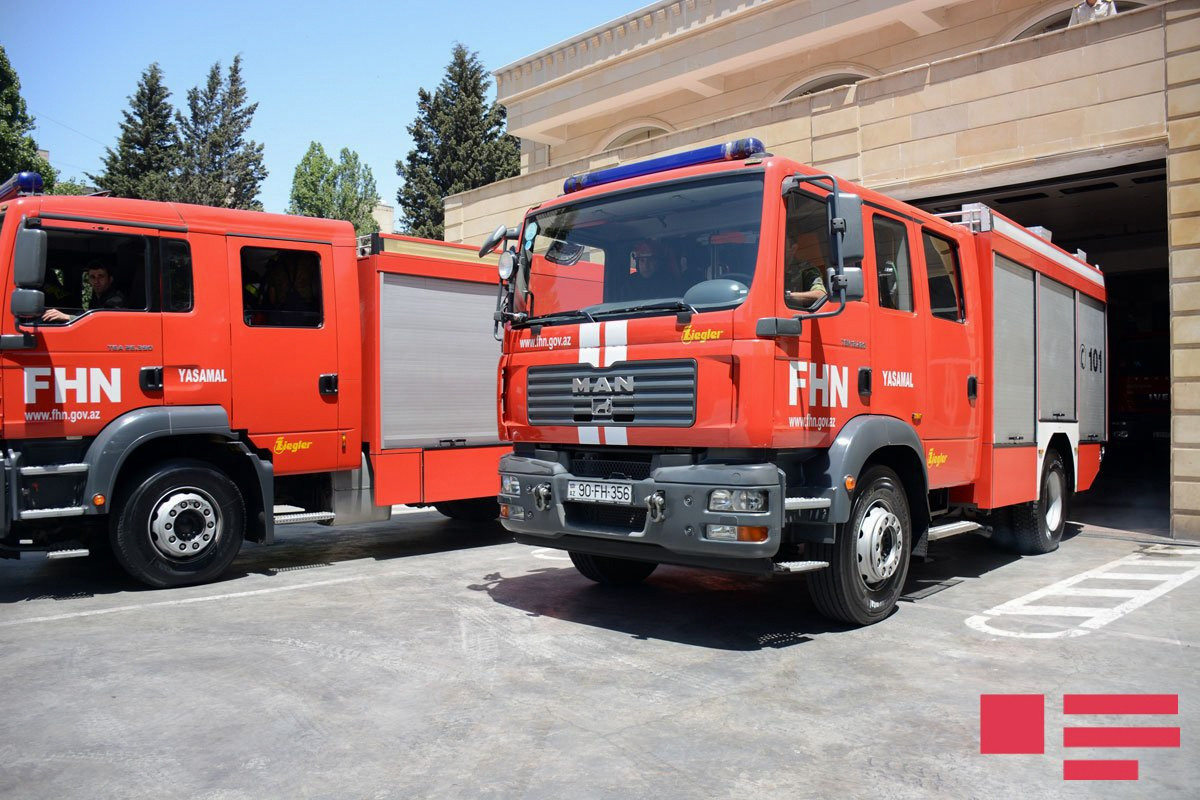 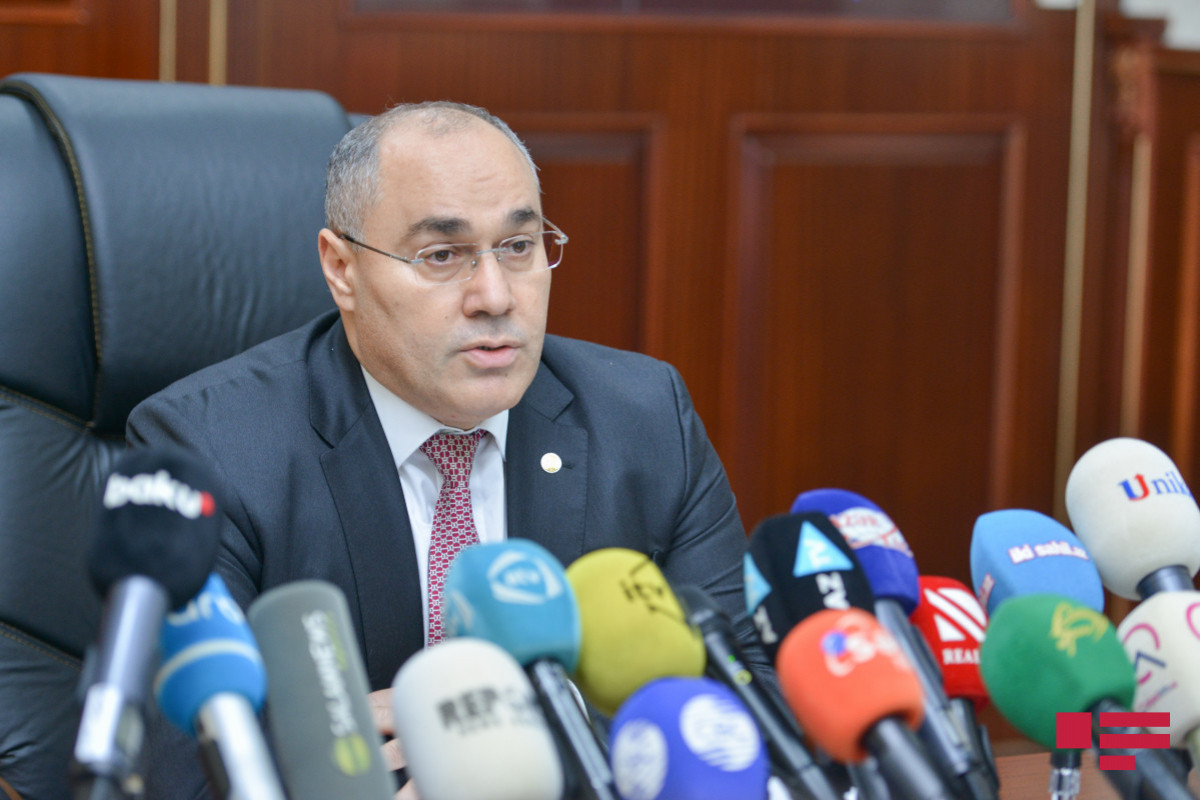 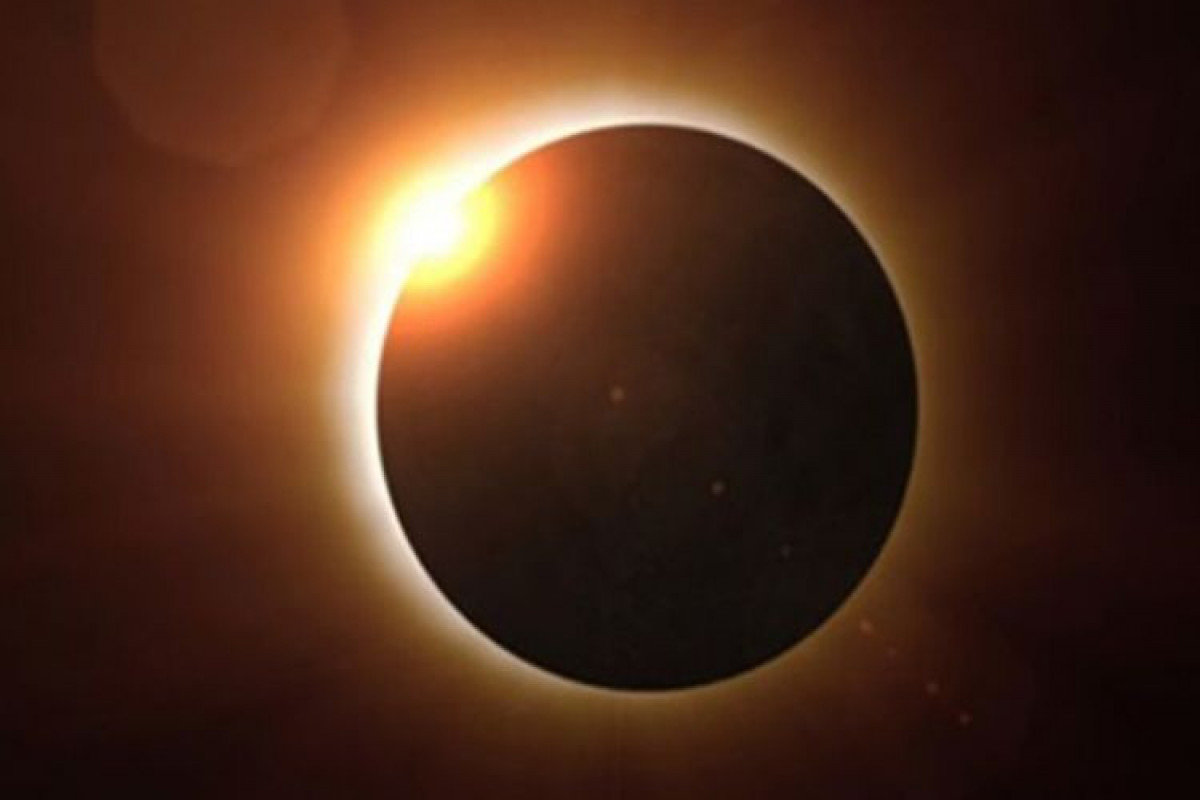 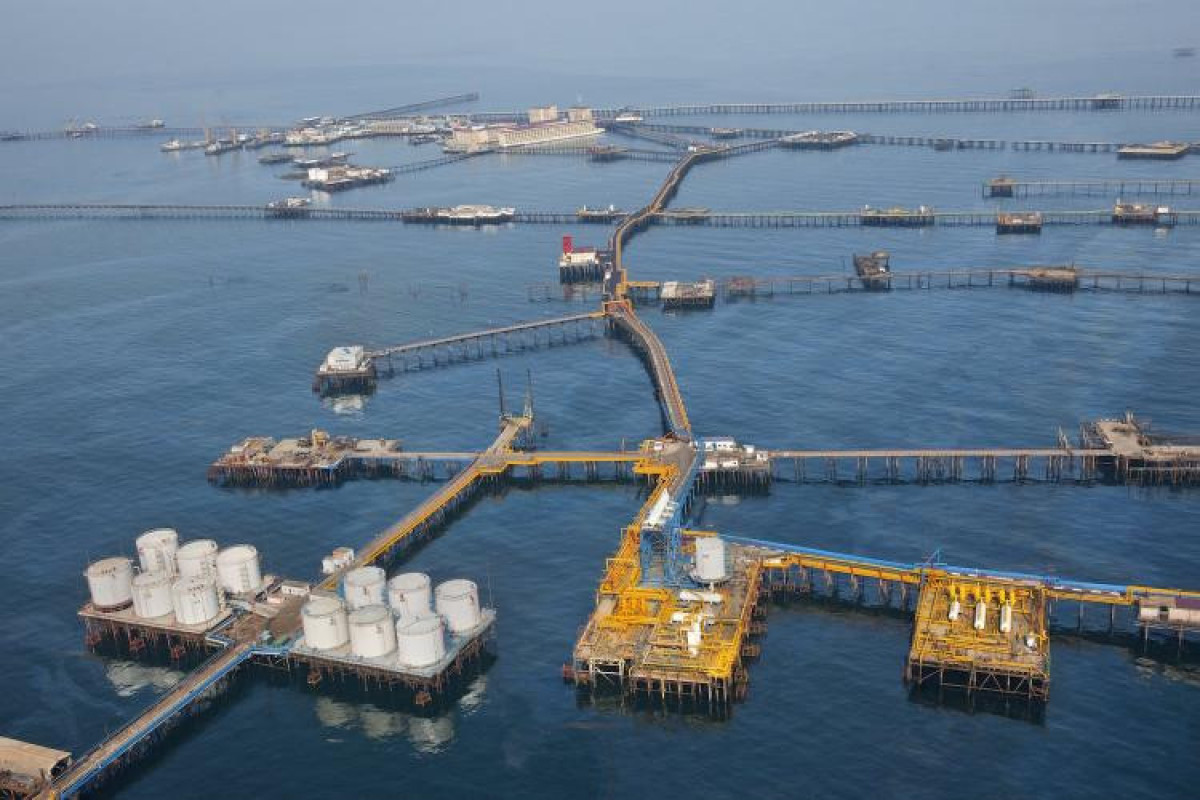 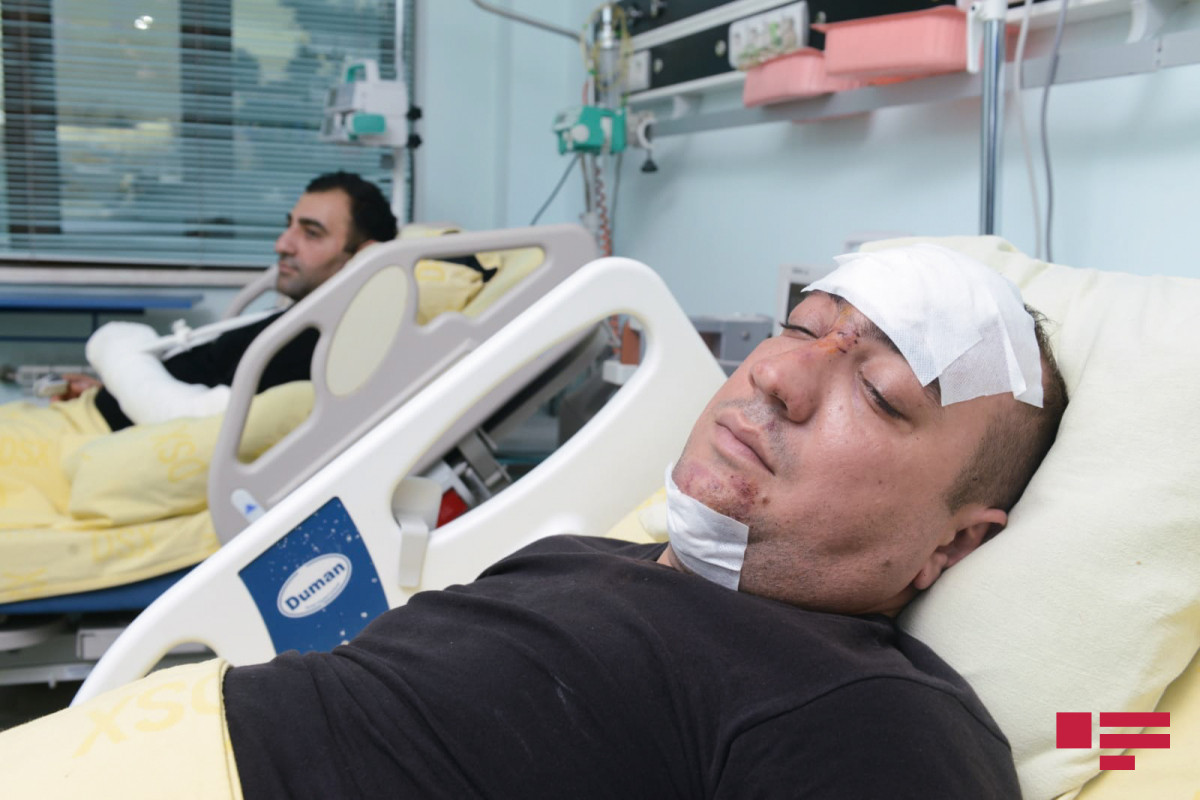 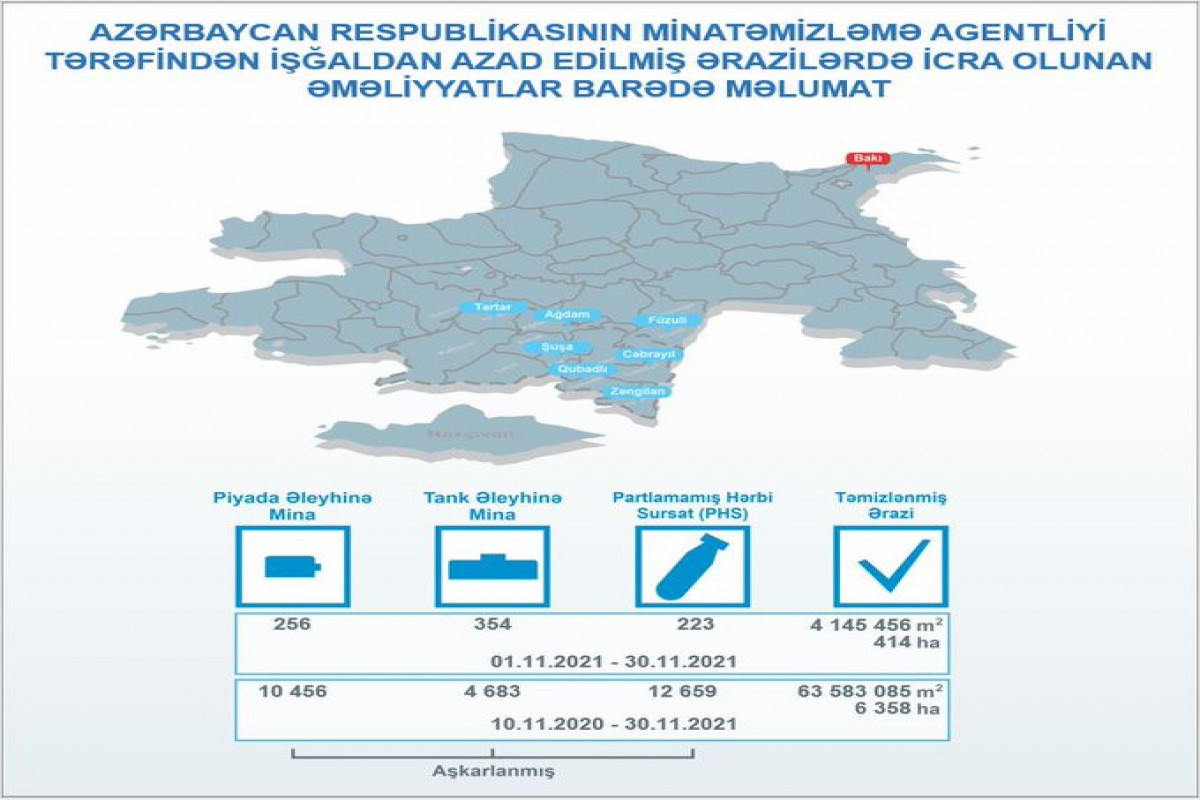