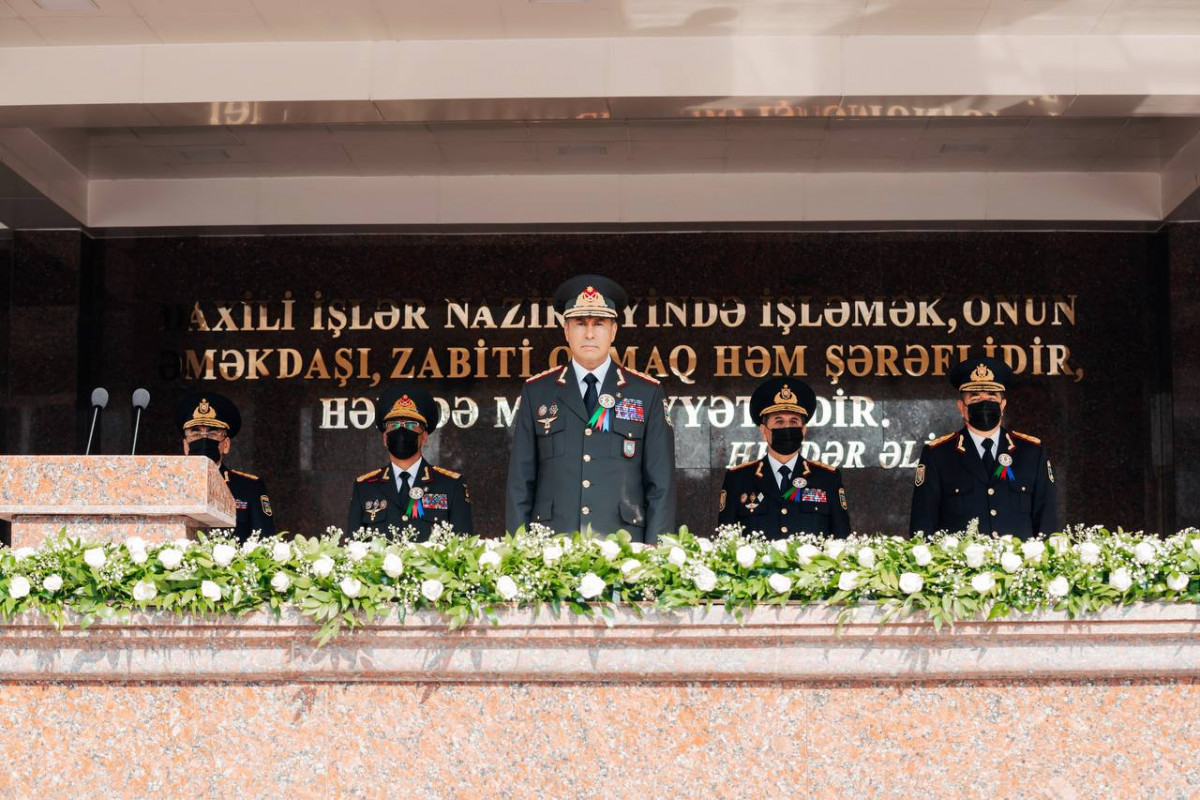 “In the last 18 years, more than 22 thousand criminal groups and gangs have been neutralized”, said Colonel-General Vilayat Eyvazov, Minister of Internal Affairs of Azerbaijan at the solemn ceremony dedicated to the graduation of the 2020-2021 academic year at the Police Academy of the Ministry of Internal Affairs on July 2, APA reports.

According to the minister, about 17,000 illegally kept firearms were collected, and the number of illegal acts committed with their use has significantly decreased.

“On average, uncovering of 84% of the criminals has been provided, more than 58 thousand accused people who are on the wanted list, have been detained, and about 13 tons of drugs from illicit trafficking have been removed”, said the V. Eyvazov.

He noted that today, the number of criminals per 100 thousand people in the country is much less than world’s countries. 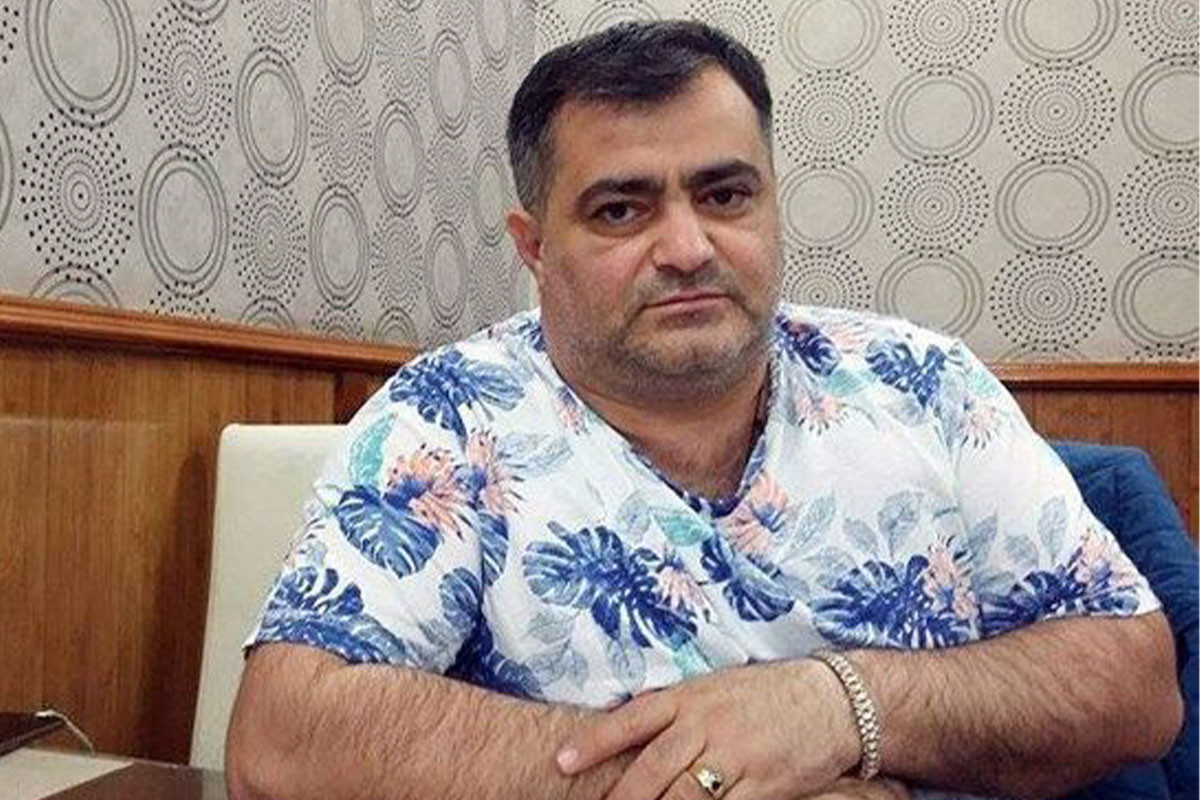 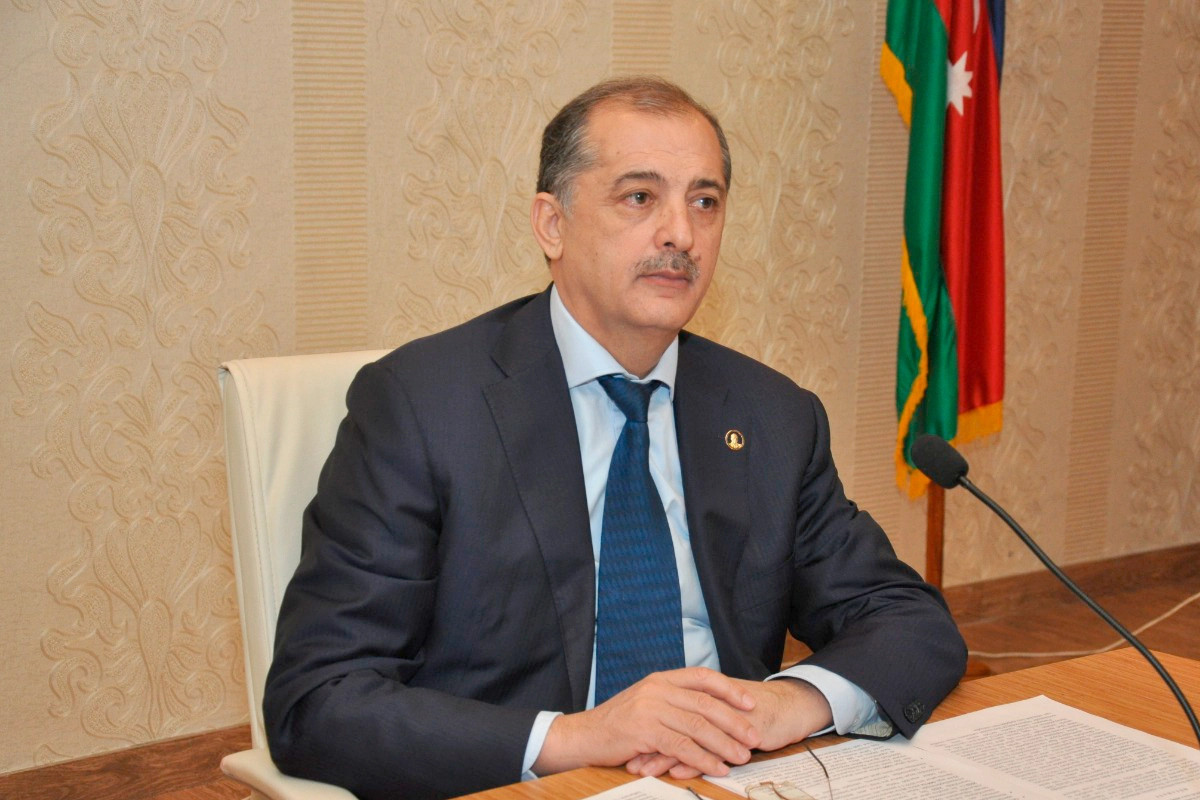