Border violators were shot in Azerbaijan-Iran border, one was injured and two escaped 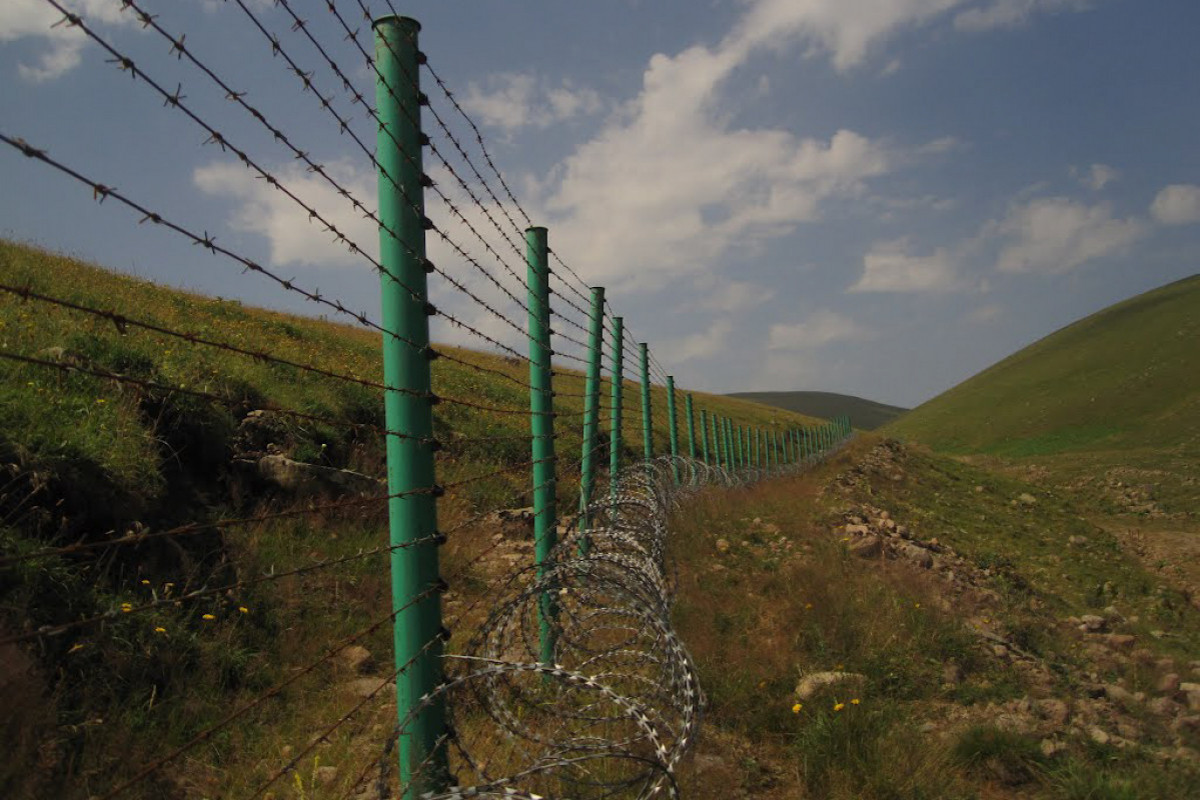 According to the report, weapons were used in accordance with the requirements of the Law on the State Border of the Republic of Azerbaijan to prevent the attempt of border violators to flee the territory of the "Stop" command of the border guard.

One of the violators was injured, and the other two managed to get away from the area, taking advantage of the dark weather and the forest area. 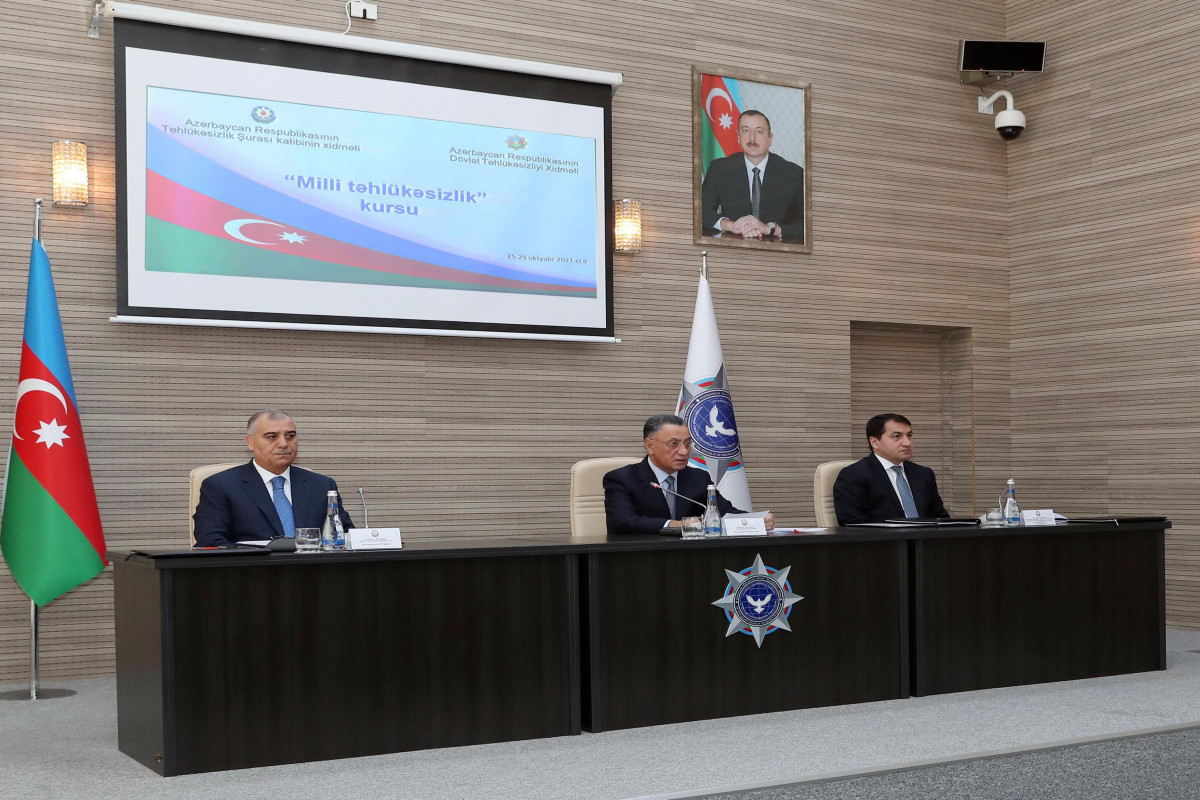 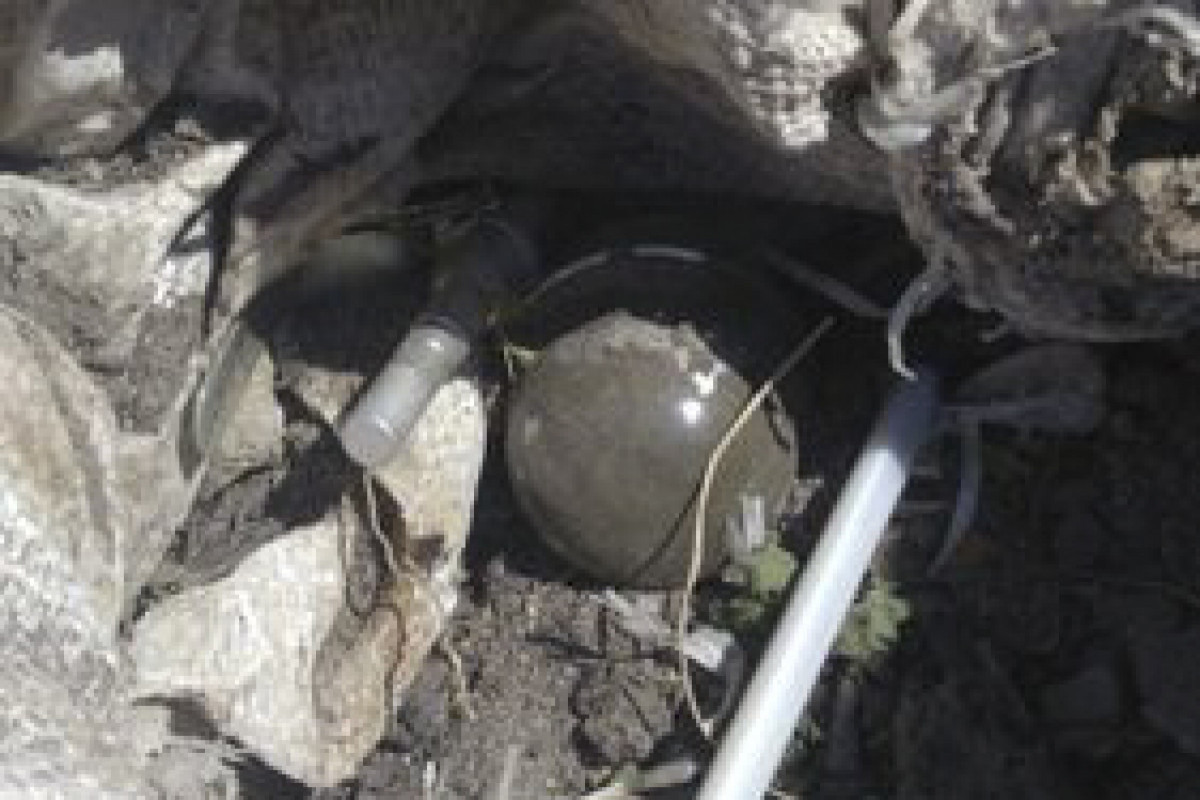 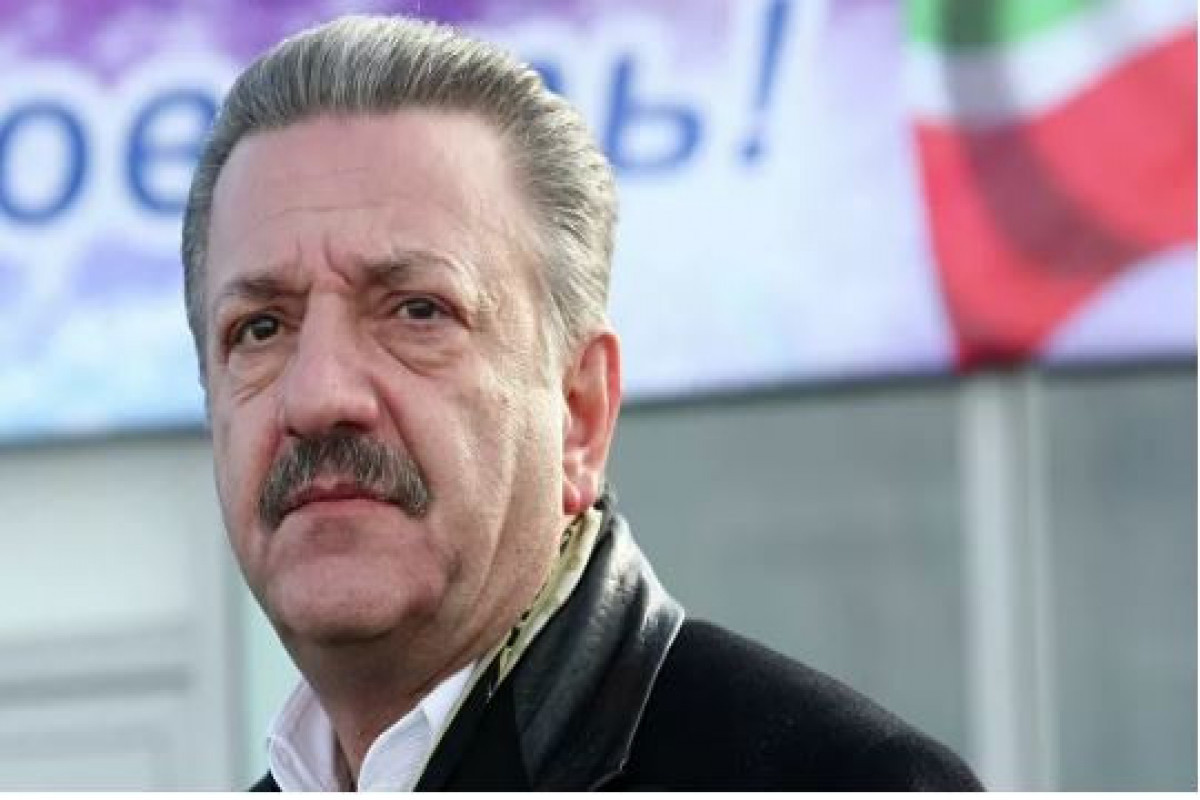 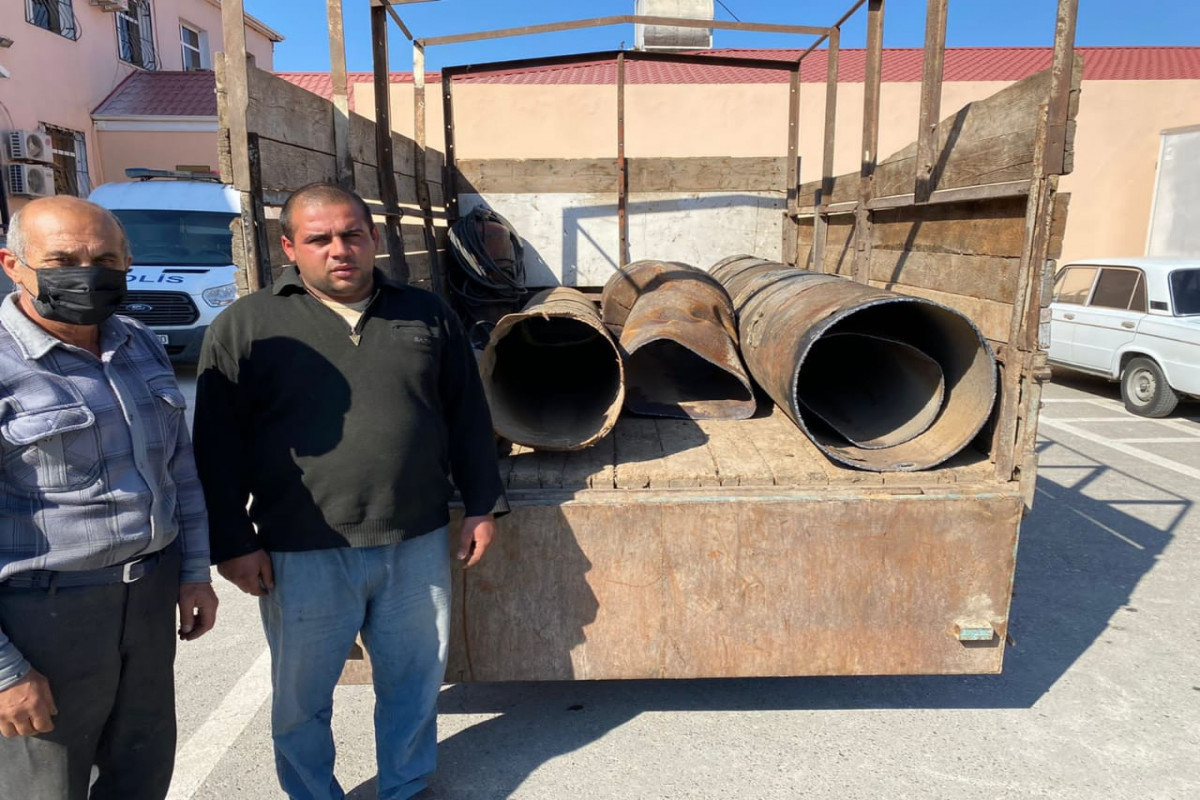 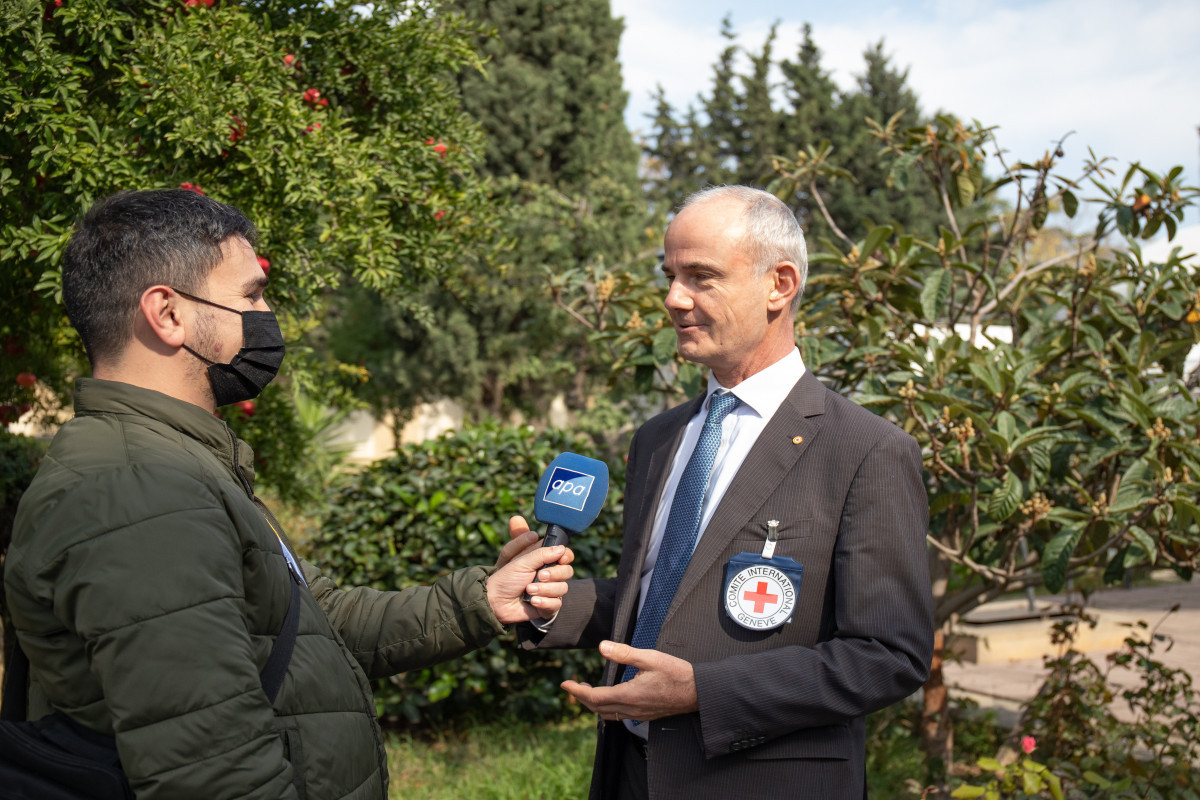 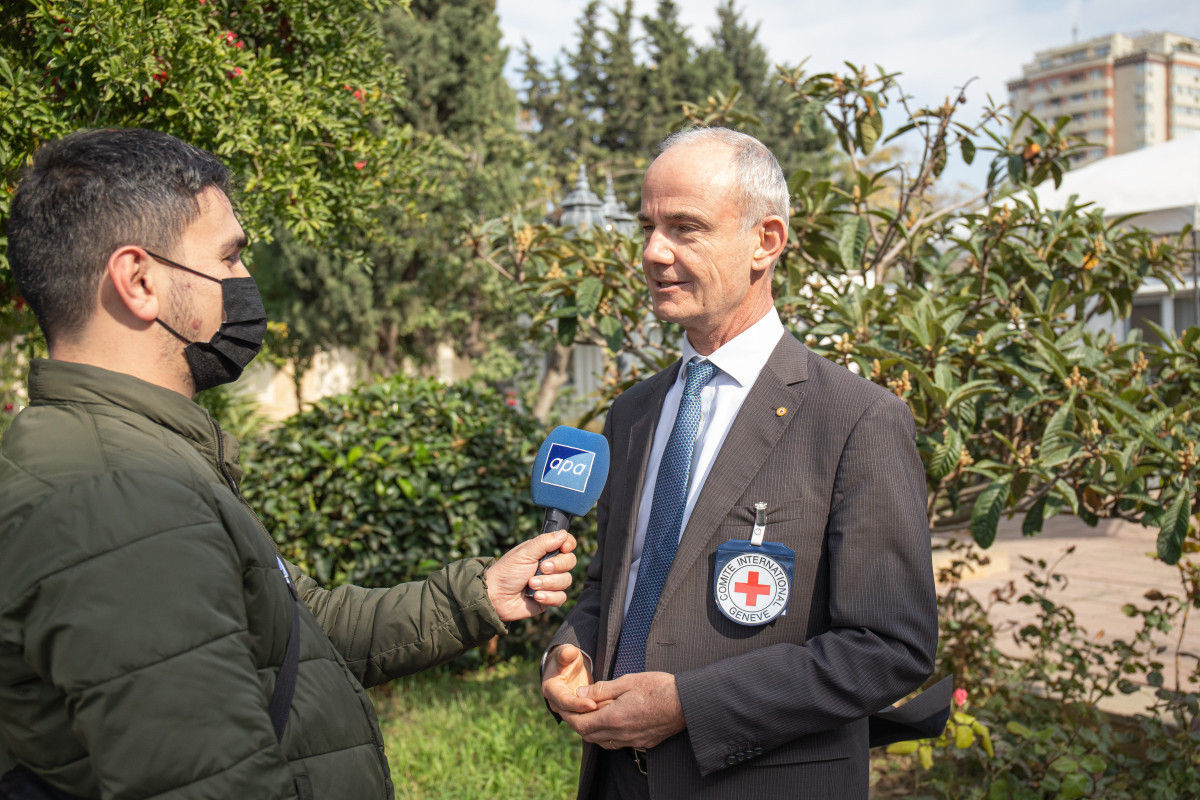