Date of trial of members of Armenian armed group, who committed terror-provocation in Azerbaijan, revealed 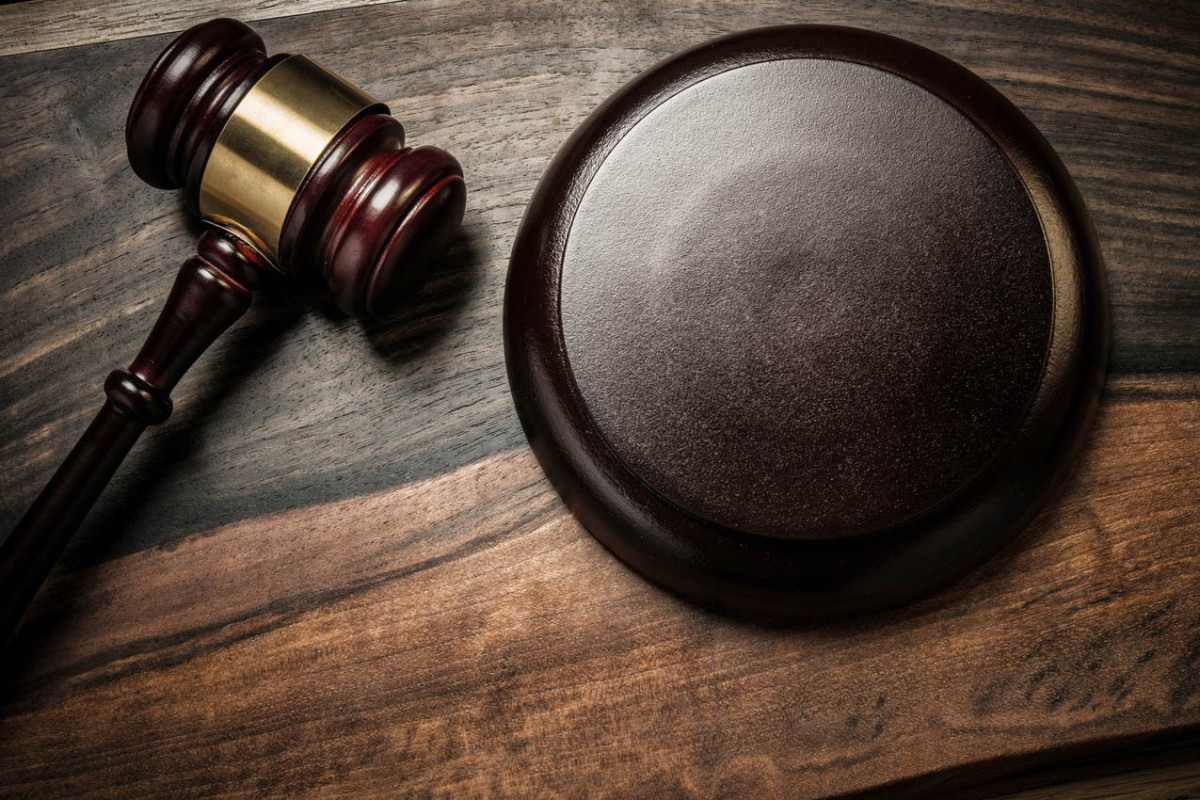 Preliminary hearing of the criminal case on 14 persons, which will be held in Baku Grave Crimes Court, has been appointed at 10:00 a.m on June 16.