© APA | First meeting of the Public Council under MES

Deputy Minister Faig Taghizade spoke about the special attention and care of President Ilham Aliyev for civil society institutions and the importance of the role of non-governmental organizations in society. The Deputy Minister said that the relevant opinions and proposals of the newly established Public Council under the Ministry on emergency management will be taken into account, and expressing hope that it would make an important contribution to the development of effective cooperation with the public wished success in its activity.

Then the first meeting of the Public Council under the Ministry of Emergency Situations began its work. Organizational issues were discussed and voting was held. Ating vice-president of the International EcoEnergy Academy Fuad Hajizade has been elected Chairman, chairman of the Trade Union of the Ministry of Emergency Situations Mehman Ismayilov has been elected Deputy Chairman, and deputy chairman of the Azerbaijan Women's Republican Public Union Vafa Abbasova has been elected Secretary to the two-year Public Council. 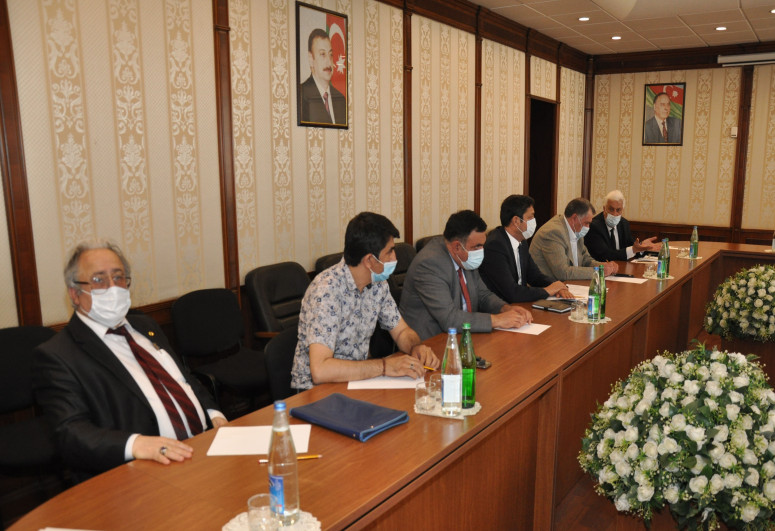 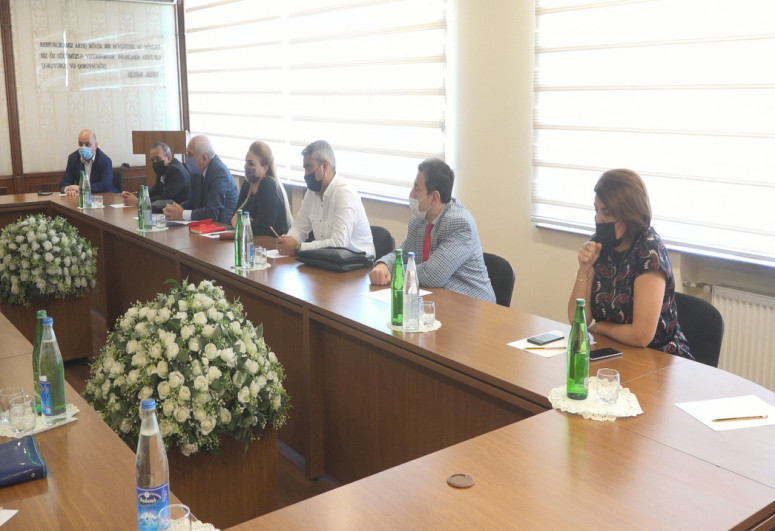