MES sends helicopter to the site in the Caspian Sea, shares video from the area-VIDEO 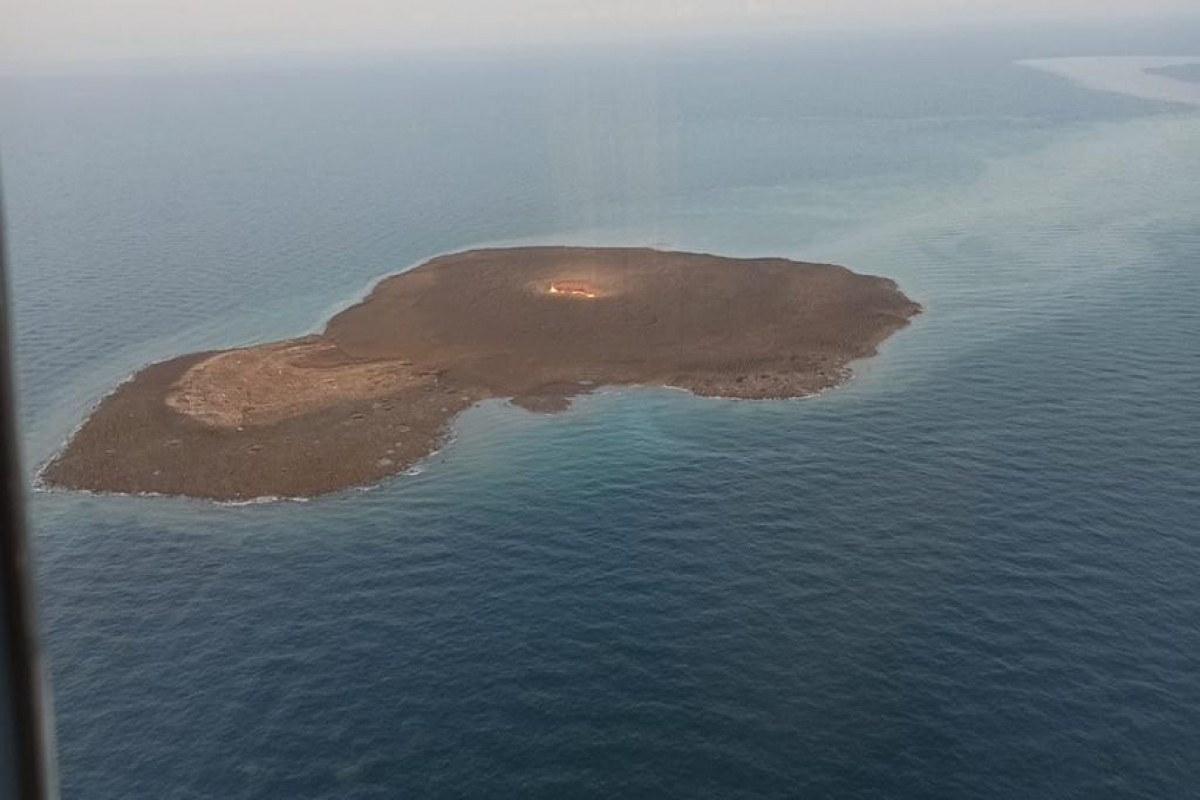 As reported, videos of the fire in the Caspian Sea were spread on social networks and websites yesterday evening, and the Ministry of Emergency Situations immediately launched an investigation, MES told APA.

During the preliminary investigation, it was determined that no emergencies occurred at offshore oil and gas production, other industrial and transport infrastructure facilities.

Exploration flights in the Caspian Sea began this morning with the involvement of a helicopter of the Ministry's Aviation Detachment. During the flight, according to preliminary observations, a mud volcano erupted on Dashli Island, about 30 kilometers from the coast in the direction of the Salyan district of the sea. Currently, a relatively small flame is observed in the crater of the volcano. The volcano does not pose a threat to offshore oil and gas infrastructure and other facilities, as well as human life.