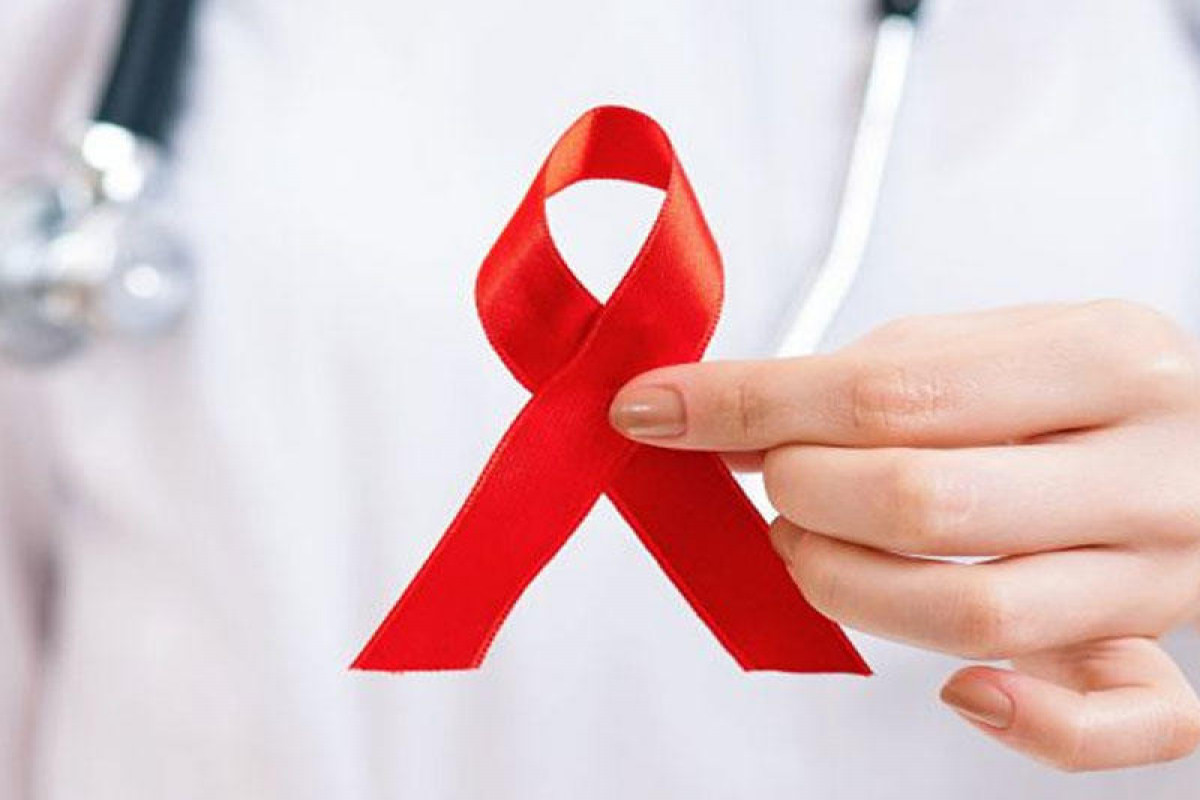 547 people infected with HIV in 2020, reads report prepared by the Working Group of the State Commission on Combating Drug Abuse and Illicit Trafficking for 2020, APA reports.

It has been noted that in general, from 1988 until the end of December 2020, 8688 people diagnosed with HIV have been registered at the Republican AIDS Center of the Ministry of Health. 8395 of them was Azerbaijani citizens, 293 foreigners. Of those infected with HIV, 6,231 were men and 2,457 were women.

3380 of them were infected with HIV using injectable drugs. 2679 people from this category are currently registered in dispensaries.