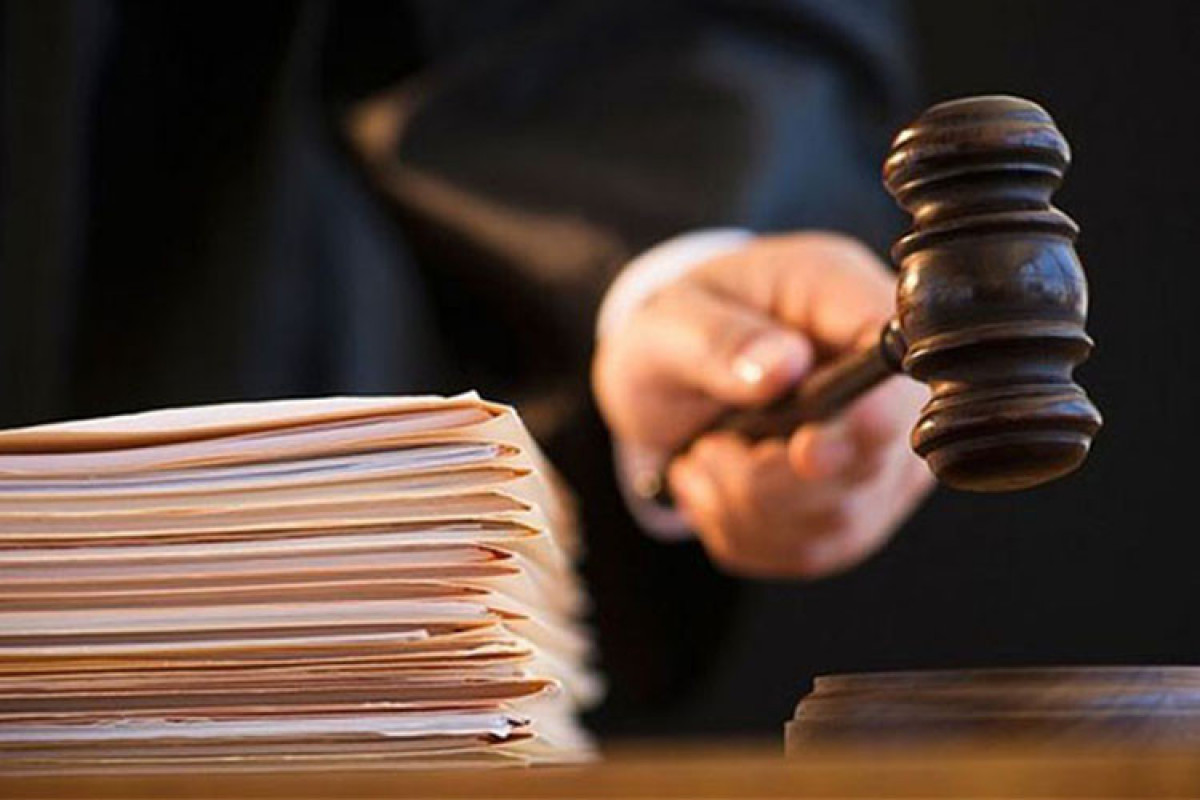 A criminal case has been filed against 26 members of a terrorist armed group of Armenian citizens, APA reports.

The criminal case of Armenian terrorists divided into two groups will be considered in Baku Court of Grave Crimes.

The criminal case of 13 people will be considered by Judge Faig Ganiyev, and the criminal case of 13 people will be considered by Azad Majidov. The date of the preliminary hearing will be announced in the coming days. According to the report, the preliminary investigation into the criminal case against members of the armed groups, citizens of the Republic of Armenia, disarmed as a result of the anti-terrorist operation conducted by the State Security Service on December 13, 2020, has been completed. As a result of the investigation, it was established that on November 26-27, 2020, members of criminal armed groups illegally crossed the state border of the Republic of Azerbaijan in an organized group and occupied battle positions in the forest and other areas in the northwestern part of Hadrut settlement of Khojavend region. They carried out armed attacks on enterprises, departments, organizations, as well as individuals located in the country until December 13, 2020, violated public safety, created panic among the population. They have caused explosions, fires and other acts of terrorism that could result in death, damage to human health, significant property damage and other socially dangerous consequences.

A total of 26 other defendants, including other members of the illegal armed group - Mikaelyan Andranik Vazgenovich, Soghomonyan Setrak Samvelovich, Karapetyan Rafik Robertovich and others, were charged under Articles 214.2.1, 214.2.3 of the Criminal Code of the Republic of Azerbaijan (terrorism, premeditated complicity)

The criminal case of a total of 26 other defendants, including other members of the illegal armed group - Mikaelyan Andranik Vazgenovich, Soghomonyan Setrak Samvelovich, Karapetyan Rafik Robertovich and others charged under Articles of the Criminal Code of the Republic of Azerbaijan 214.2.1, 214.2.3 (terrorism, premeditated complicity),  228.3 (illegal use of weapons, their components, ammunition, explosives and devices by an organized group), 279.2 (assault on enterprises, departments, organizations or individuals within armed groups or groups not provided by law) and 318.2 (illegal crossing of the state border of the Republic of Azerbaijan by a group of persons or an organized group) was completed and sent to court together with the indictment approved by the Deputy Prosecutor General of the Republic of Azerbaijan.