The trial in the Baku Court of Grave Crimes is considered by the chairmanship of Judge Azad Majidov.

It is expected that the personal data of the accused will be clarified and a criminal case will be appointed. 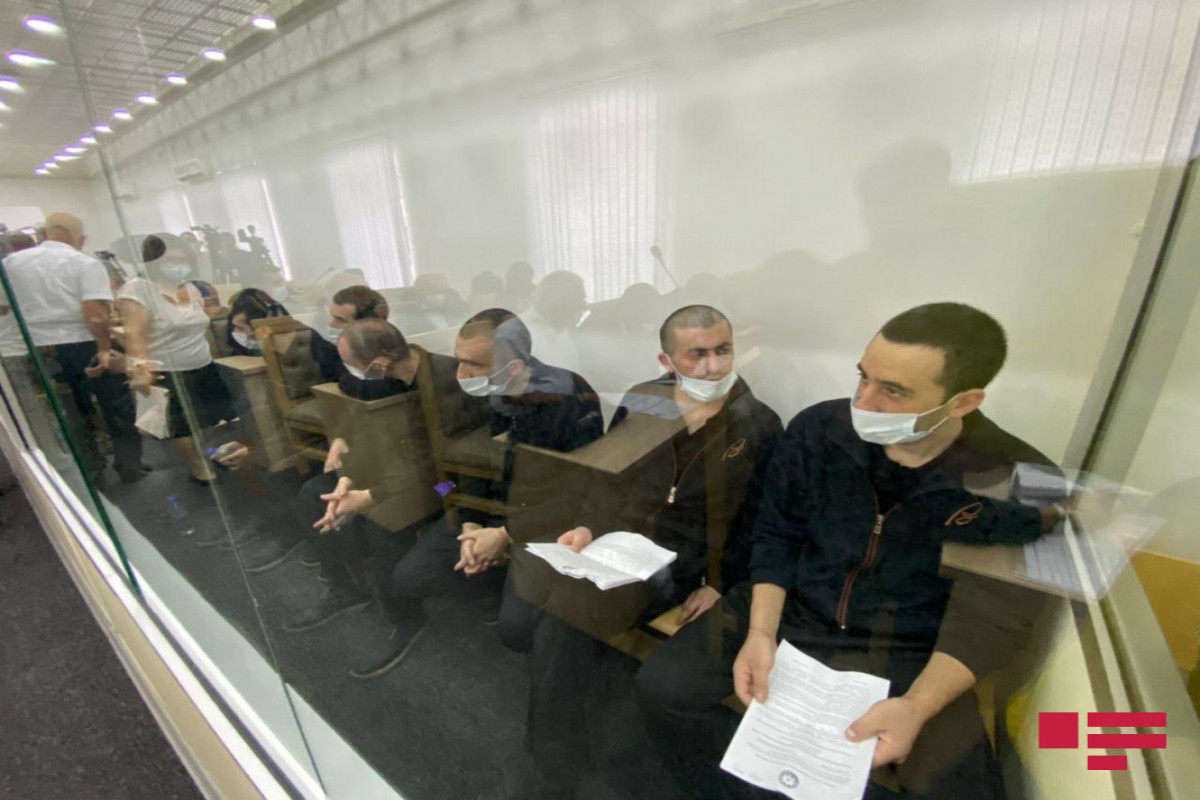 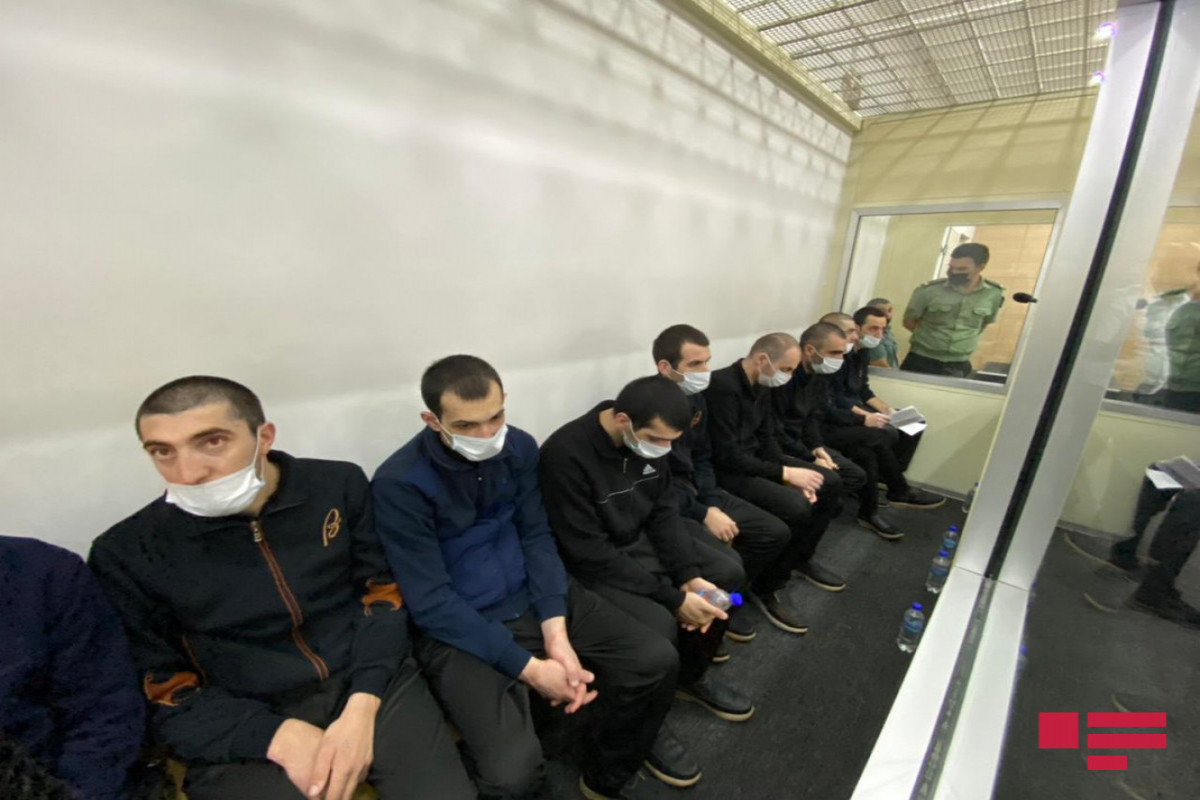