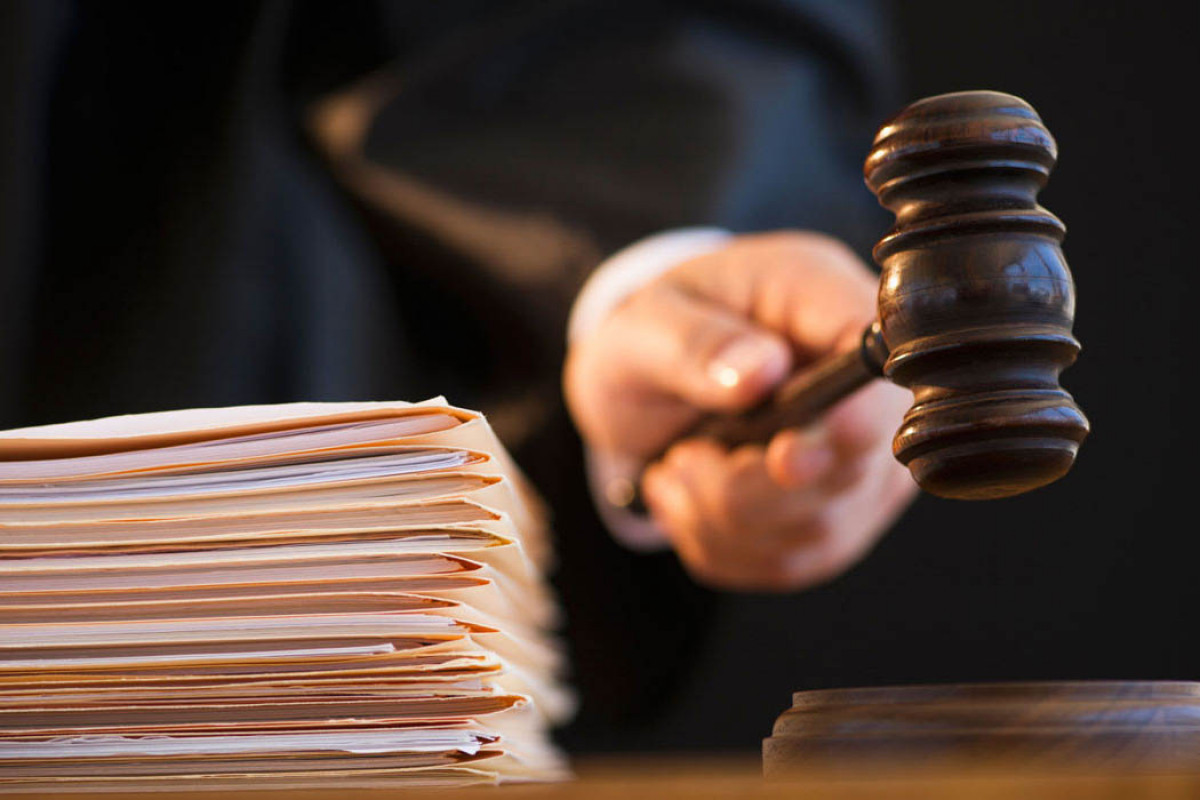 At the trial in the Baku Court of Grave Crimes, chaired by Judge Faig Ganiyev, the judge said that the defense attorneys of two of the accused were not present at the trial.

The trial process has been postponed to July 29.