Two civilians step on mine in Azerbaijan's Fuzuli, one died, another lost both legs-UPDATED 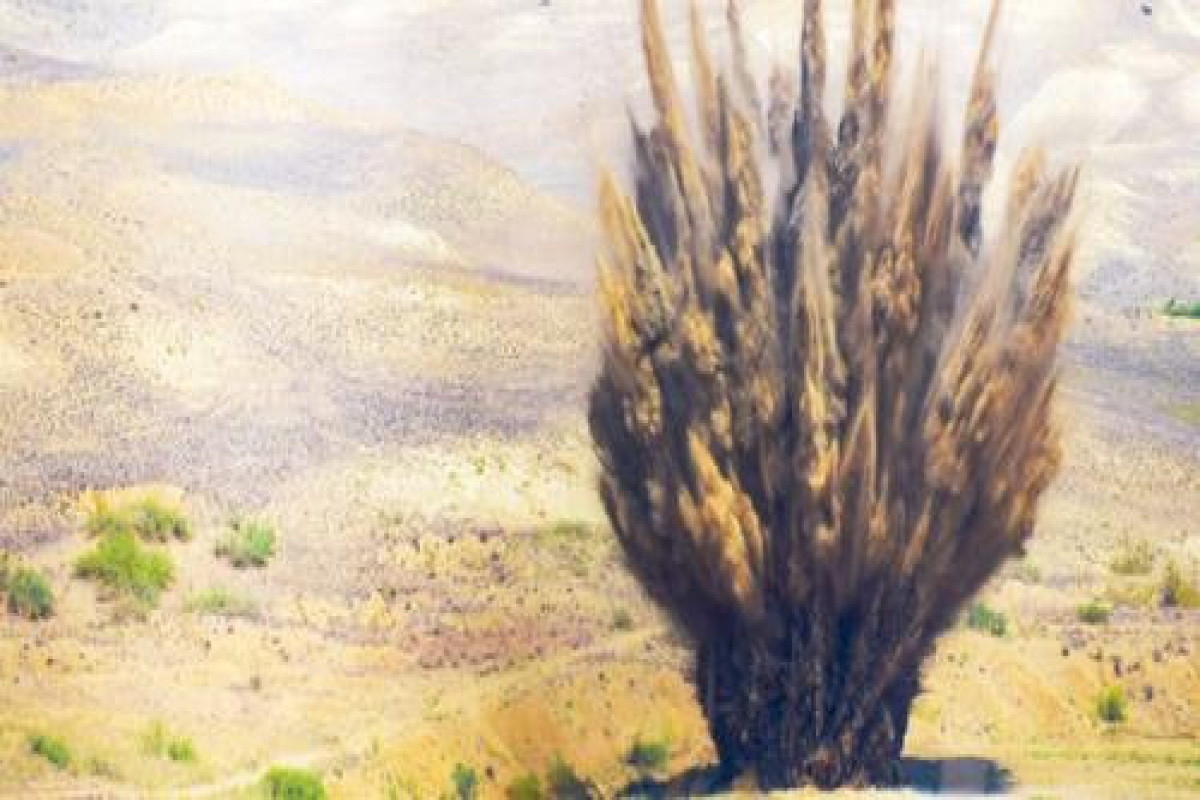 One of the people who hit a mine while illegally entering the liberated territories of Fuzuli region was killed, police Colonel Ehsan Zahidov, spokesman for the Interior Ministry told APA.

According to him, Nuru Nuriyev was killed in the mine: "His body was removed from the area. Elnur Hashimov lost both legs as a result of the mine. He was taken to hospital."

Today, residents of Fuzuli region of Azerbaijan Nuru Nuriyev and Elnur Hashimov were seriously injured as they hit an anti-personnel mine in a minefield while walking in the direction of the liberated Ashagi Abdurahmanli village outside the checkpoints, Press Service of the Ministry of Internal Affairs told APA.

According to the Ministry, police, Internal Troops and ANAMA specialists are taking urgent measures to evacuate them from the scene.

Note that Nuru Nuriyev who was injured today has been detained by police in February 2021, and put in jail for 30 days while trying to cross into the liberated area.