Victim: "Armenian militants show themselves oppressed in court, they were executioners in Shusha prison" 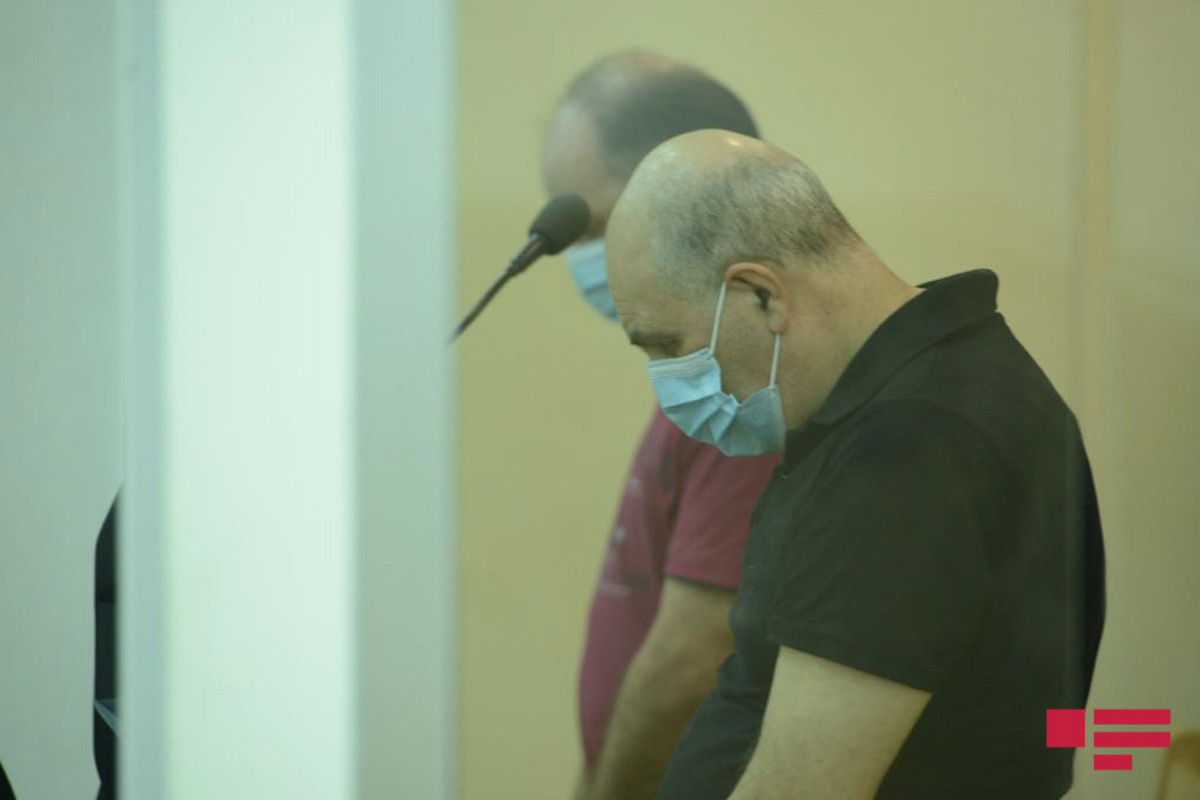 "Although they show themselves oppressed in court, they were executioners in Shusha prison," said Javid Huseyn, who was interrogated as a victim in the trial process of Armenian militants Mkrtichyan Ludvik Mkrtichovich and Khosrovyan Alyosha Aramaisovich, who tortured Azerbaijani captives and committed other crimes in the First Karabakh War, APA reports.

He said that both of the accused people know the Azerbaijani language: "I was taken prisoner in the battles for Gulluja village of Aghdam in 1994. They kept us in Aghdam on that day, they wanted to kill us there. They were later informed that we would be changed. Firstly, they took us to Khankendi and beat us, then took us to Shusha prison. They hit our heads with an iron tube there. Front of Shusha prison was icy, they made us clean there, they beat me with an iron there and buried under snow."