Rahim Namazov (Shakinskiy), an Azerbaijani man living in France, has been shot and wounded in the city of Toulouse after insulting crime bosses, APA reports citing www.francebleu.fr.

Namazov was opened fire at in a drive-by shooting while traveling by car with his wife.

His wife died in the attack, while Rahim was seriously wounded and taken to hospital.

It is worth noting that although some French sites have referred to Rahim as a journalist, he has long been known as ‘Rahim Shakinskiy’ on social networks. He is said to have released videos and audios insulting notorious criminals, such as Nadir Salifov (Lotu Guli). 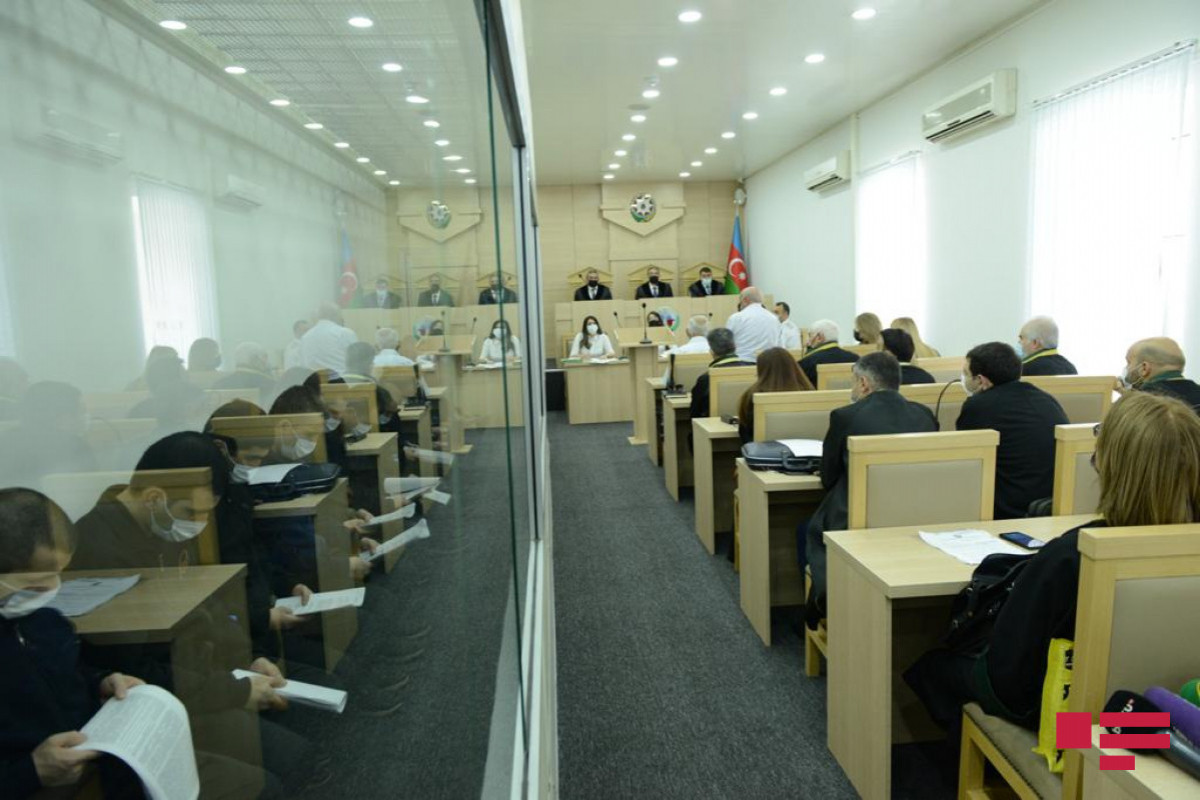