‘We can manage our own currency without French interference’, Equatorial Guinea leader says 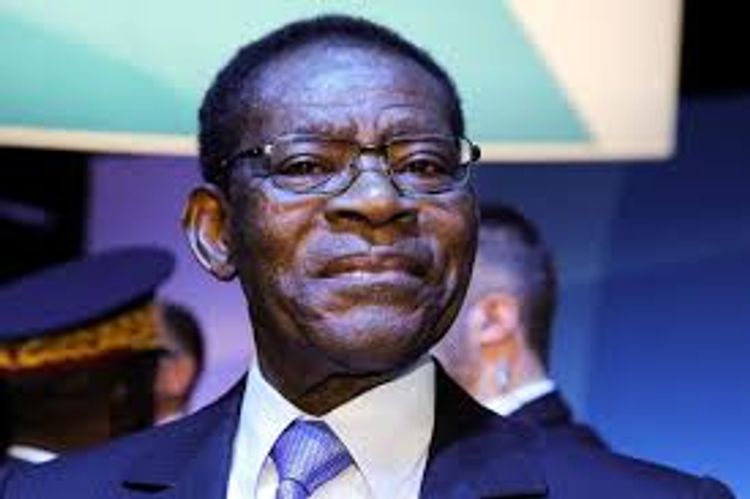 The current agreement between the Central Economic and Monetary Union and France on the CFA franc has become “obsolete”, Obiang said during a joint press conference with Ivorian President Alassane Ouattara in Ivory Coast’s commercial capital Abijan on Saturday.

“Today we’re capable of managing our own currency without the interference of France. […] Now that we know West Africa’s decision, maybe we will move to do the same with our French partner”, Obiang underscored.

He referred to an agreement that the West African Economic and Monetary Union ( UEMOA) and France clinched last week to rename the CFA franc the “Eco”.

French President Emmanuel Macron touted the reform as “historic”, adding that “the eco will see the light of day in 2020”.