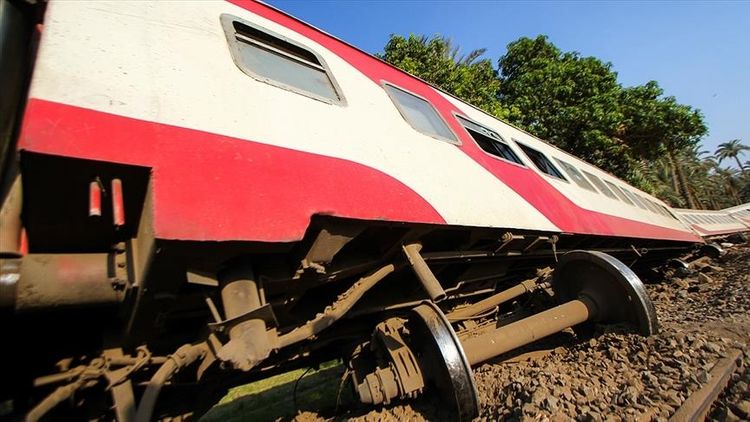 The country's health ministry said "97 citizens were injured in a train accident" about 40 kilometres (25 miles) outside the capital.

Over 55 ambulances were dispatched to treat the injured, the ministry said, and investigators have been sent to assess the accident's cause.

Al-Arabiya, a Saudi-based broadcaster, reported earlier on Sunday that at least eight people have died, but there was no official confirmation of any fatalities.

The train was set to travel to the northeast city of Mansoura.

Egypt’s health minister, Hala Zayed, was heading to the area, according to local reports.

A video on social media purported to show the train lying on its side and widespread debris. This footage has not been independently verified by DW.

At least 97 people were injured when a train went off the tracks near the city of Toukh, north of Cairo on Sunday, according to Egypt's Ministry of Health, APA reports citing CNN.

More than 50 ambulances were dispatched by the Ministry of Health to rescue the injured from the train crash.
The Egyptian Railways Authority said it was still investigating the cause of the train accident that was heading from Cairo to Mansoura on Sunday.
"During the passage of train No. 949/3209 heading from Cairo to Mansoura, at 13:54, 4 cars derailed near Sandanhour station (near Toukh)," the Egyptian Railway authority said in a statement. 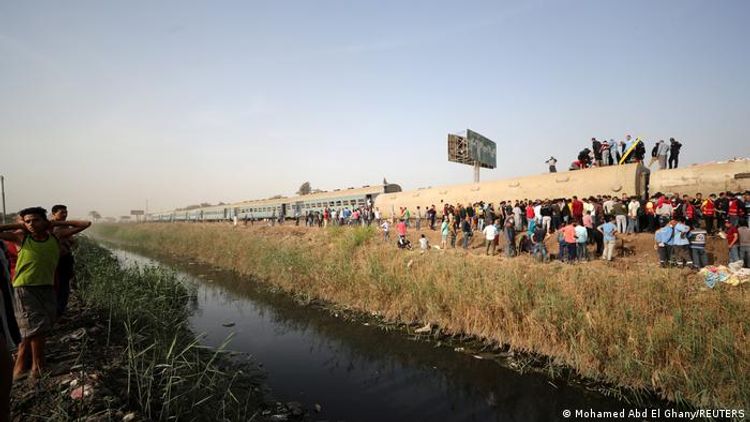 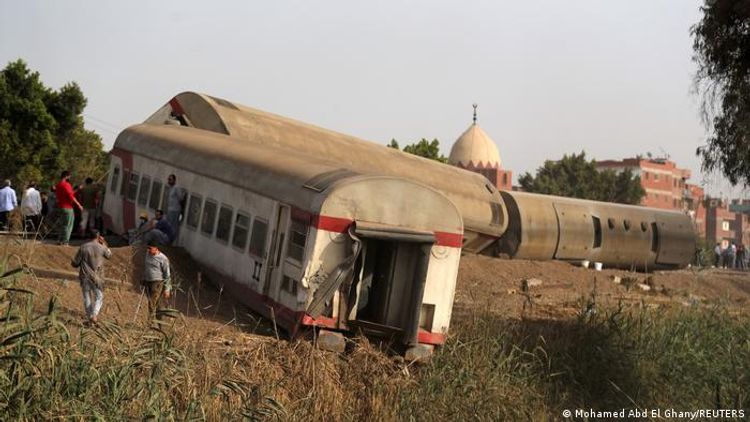