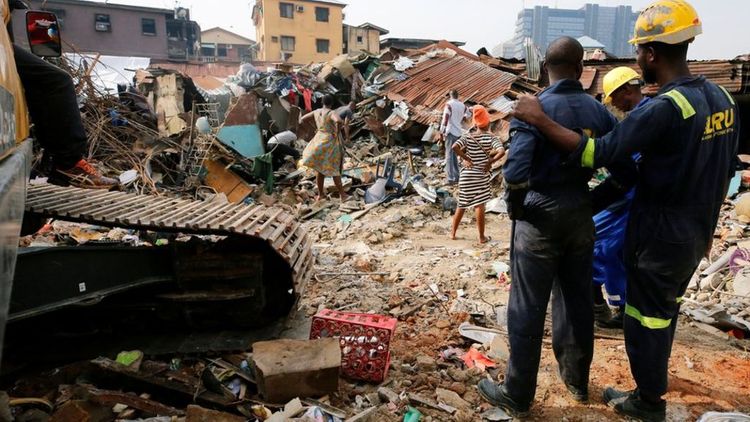 The incident took place on the outskirts of the country’s capital Kampala.

According to the police, the incident took place in Makindye Lukuli, on the outskirts of the capital Kampala.

Twaha Bogere, local council chairman, said: “40 people have been working on the building but 20 of them spend nights at the site due to the COVID-19 curfew. It is those who sleep at the working place which have perished.”

Preliminary investigations indicate that substandard materials were being used in the construction of the four-story building.

Douglas Nsubuga, Kampala city council engineer, said in an interview they had instructed the owners of the building to stop the construction as they were not following the required standards, but they did not heed the instructions.

He said that the chief engineer at the site had reportedly not been there for some time and had left his responsibility to his inexperienced assistant.