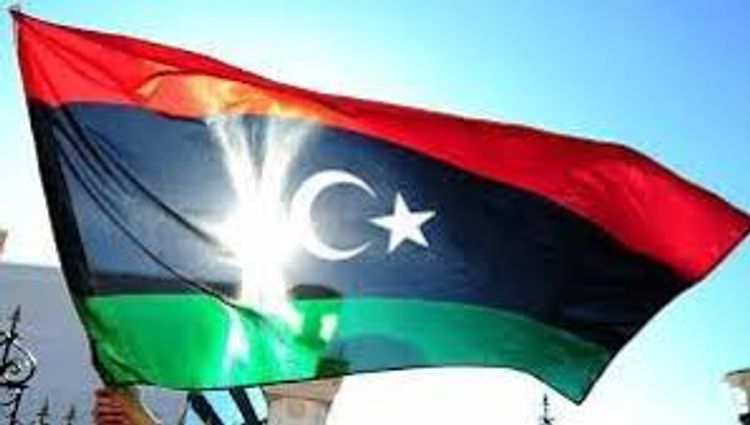 Forces in five cities in western Libya fighting under the Government of National Accord (GNA) announced a mobilization on Dec. 16 to defend the capital Tripoli against an offensive threatened by commander Khalifa Haftar, APA reports citing Anadolu.

In a statement, authorities in the cities of Kabaw, Zliten, Khoms, Msallata and Zawiya said they will support the UN-recognized GNA and fight against Haftar's forces.

They called for coordination and cooperation to repel any attacks.

In April, Haftar’s forces launched a military campaign to capture Tripoli from the GNA but have so far failed to progress beyond the city’s outskirts.

However, on Dec. 12, Haftar announced that he had ordered his militants to launch a “decisive battle” to capture the capital.

The GNA launched operation Burkan al-Ghadab (Volcano of Rage) to respond to the aggression.

According to UN data, more than 1,000 people have been killed since the start of the operation and more than 5,000 injured.

Since the ouster of late leader Muammar Gaddafi in 2011, two seats of power have emerged in Libya: one in eastern Libya supported mainly by Egypt and the United Arab Emirates and another in Tripoli, which enjoys UN and international recognition.