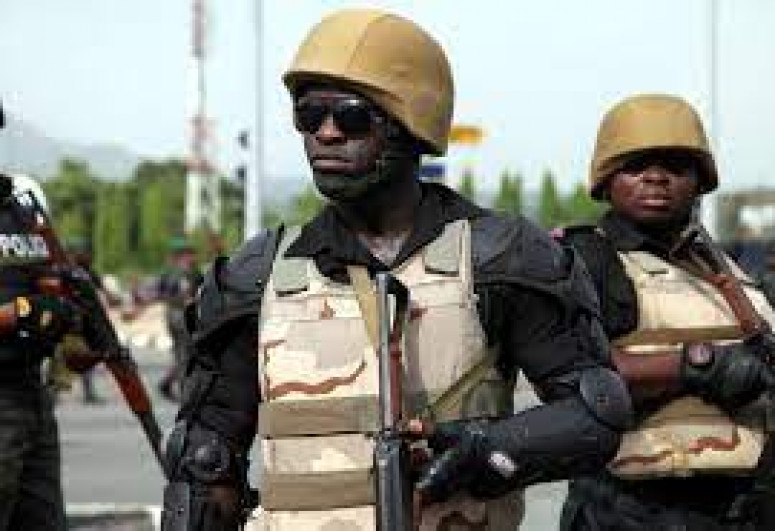 Zamfara state commissioner of security and home affairs Abubakar Dauran on Wednesday told reporters in the state capital Gusau that the victims were released unhurt through the state government's ongoing peace process. The victims were kidnapped from the Bungudu local government area of the state last week.

"A total of 53 persons who were kidnapped last week were released Monday through the efforts of the repentant bandits and support of the state police command," Dauran told reporters, adding that all of them were in good health and had already reunited with their families.

He called on all sides in the state to continue to comply with the ongoing peace process aimed at achieving lasting stability in the region.

The northern part of Nigeria has witnessed a series of attacks by gunmen in recent months, with many civilians killed or kidnapped.