97 people killed in past week's armed attacks in Nigeria 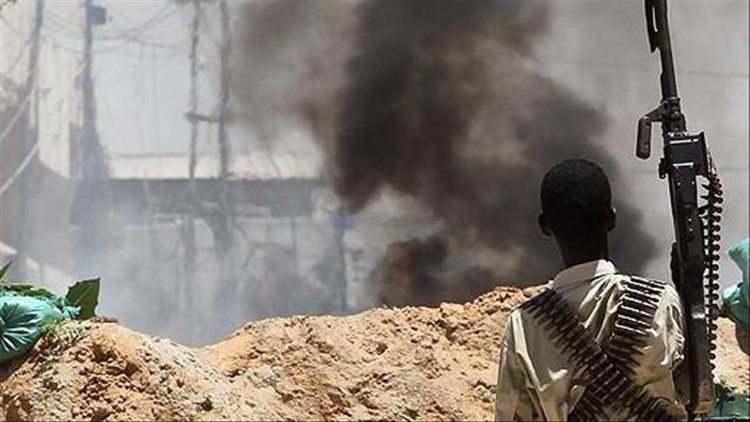 At least 97 people were killed and 58 others abducted over the last week in armed attacks in Nigeria, according to local news reports on Sunday, APA reports.

Numerous people were injured in the attacks since Monday across different parts of the West African country.

Boko Haram launched a bloody insurgency in 2009 in northeastern Nigeria but later spread its activities to the neighboring Niger, Chad and Cameroon, prompting a military response.

More than 30,000 people have been killed and nearly 3 million displaced in a decade of Boko Haram's terror activities in Nigeria, according to the UN Office for the Coordination of Humanitarian Affairs.

Violence committed by Boko Haram has affected 26 million people in the Lake Chad region and displaced 2.6 million others, according to the UN Refugee Agency.