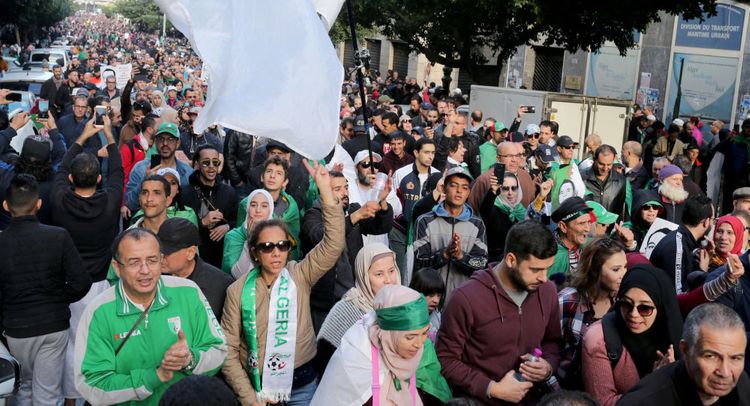 Born in 1954, Djerad is a former diplomat who has been teaching political science at the University of Algiers, local media reports say, citing his official biography. In the 2000s, Djerrad served as the general secretary of the Algerian Foreign Ministry.

The country's previous prime minister, Abdelmadjid Taboun, won the presidential elections earlier in December, having secured more than 58 per cent of the vote.

The elections followed a wave of protests that started in February 2019 after the then president Abdelaziz Bouteflika, 82, said he would run for another term. Later, Bouteflika yielded to public pressure and resigned.