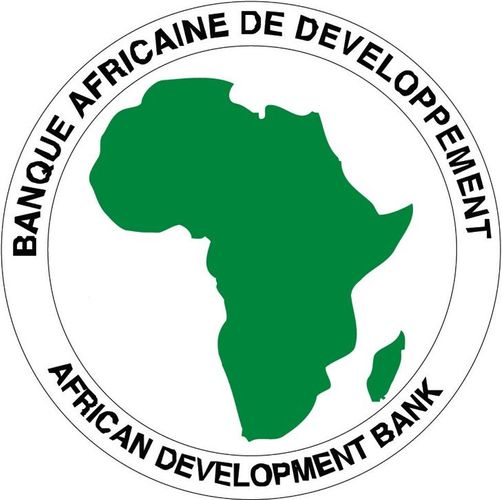 The African Union will receive $27 million for its efforts to spur post-pandemic recovery in the African continent, the African Development Bank announced, APA reports citing Sputnik.

The African Union is a continental block consisting of 55 African states and is aimed at making regional and international efforts for Africa's development.

"The African Development Bank will strongly support Africa to get through the COVID-19 pandemic and build back, strongly and smartly. The Bank’s financial support [of $27.33 million in grants] to the Africa Centers for Disease Control, reaffirms our strong commitment to regional efforts to tackle the pandemic being coordinated by the African Union. Africa needs a well-financed Africa Centers for Disease Control, today and for the future," the Bank’s President, Akinwumi Adesina, said late on Wednesday.

The statement added that the grants would be aimed particularly at providing technical assistance, strengthening the epidemiological surveillance and testing capacity for the African countries.

The African Union has set up the COVID-19 Response Fund to raise funds for the continental response to the pandemic and distribute them among the member states. Meanwhile, the daily numbers of new COVID-19 infections in Africa have been falling over the past few weeks, with a cumulative total of over 1 million cases and more than 23,000 fatalities. However, the World Health Organization advised the African governments to remain vigilant over the virus and keep preventive measures in effect.