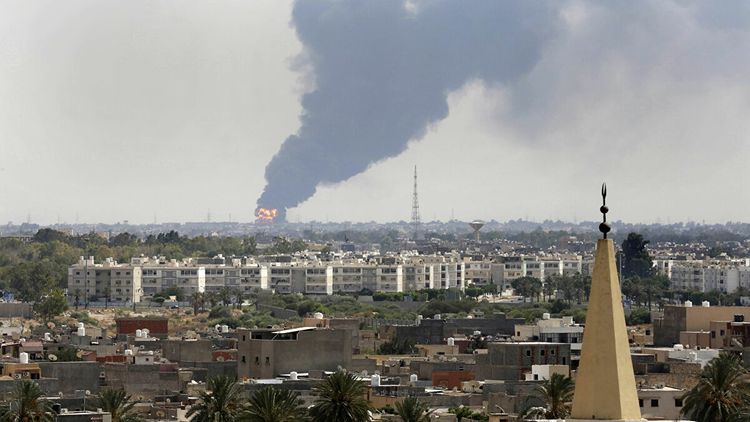 Mitiga International Airport in the Libyan capital of Tripoli said on Thursday it had suspended air traffic after being attacked, APA reports citing Sputnik.

"Air traffic was suspended at Mitiga International Airport due to continuous shelling", the airport administration wrote on Facebook.

The airport's operation is often disrupted by the ongoing fighting on the outskirts of Tripoli between the two rival forces in the country — the Libyan National Army (LNA) and the UN-backed Government of National Accord (GNA).

The news comes just a day after the LNA announced it had shot down a Turkish drone in the southern part of Tripoli, stating that Ankara had violated the truce declared in the region.