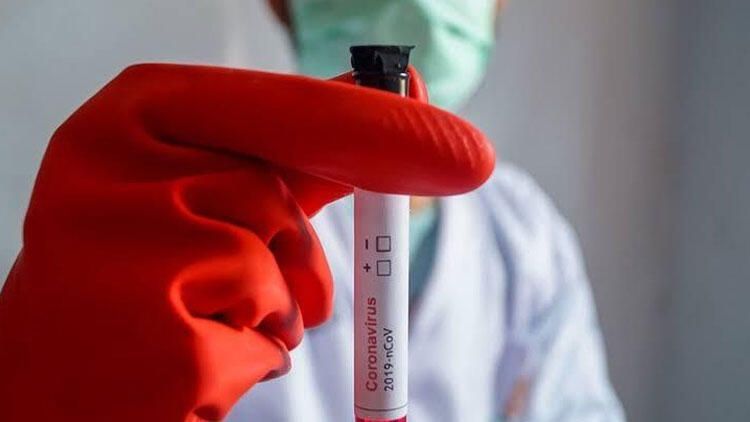 Algeria has reported its first confirmed case of the new coronavirus, an Italian man who arrived in the country on Feb. 17 and has been put into isolation, APA reports citing Reuters.

The case was announced by the health minister, and President Abdelmadjid Tebboune said on Twitter that he had ordered medical authorities to take maximum precautions. He urged Algerians to be careful what information they shared online.

Northern Italy, home to many Algerians, has been the centre of an outbreak of the coronavirus with more than 280 cases and 11 deaths. Its Milan-based energy company, Eni, is also involved in projects in Algeria.

The disease reaches Algeria at a politically difficult moment, following a year of mass street protests that still occur twice a week.