At least 13 school children killed in stampede in Kenya 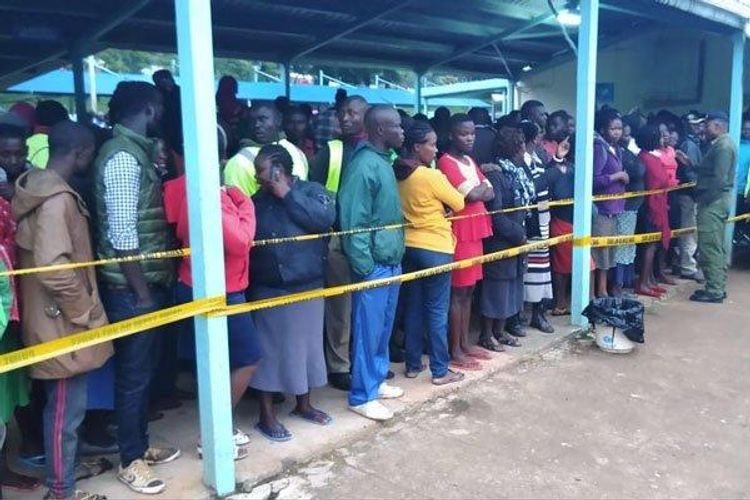 Thirteen students were killed in a stampede as they rushed down a staircase at a primary school in western Kenya on Monday, APA reports citing the Daily Nation.

“As kids were going home from school there was a stampede as they were going down the stairs,” said Peter Abwao, a spokesman for Red Cross Kenya. “It’s a three-storey building, it’s a classroom block.”

Red Cross staff were responding to the incident.

The Daily Nation said that some of the children fell from the third-floor as they ran.

Anxious parents waited outside the Kakamega hospital for news of their children, Nation pictures showed.