At least 14 killed in attack on Burkina Faso church 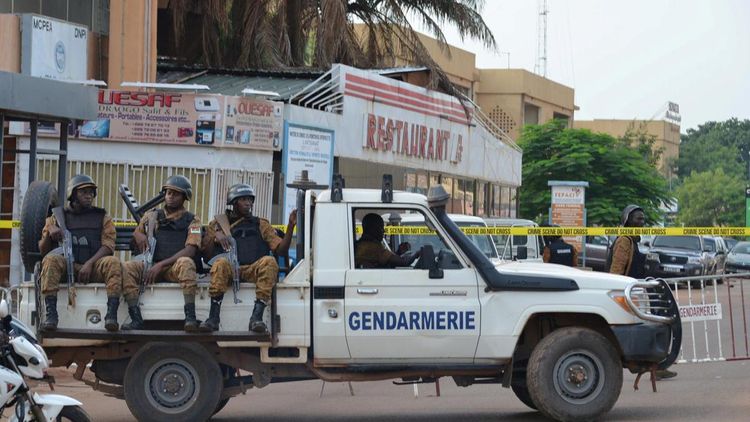 At least 14 people including teenagers were shot dead in an attack on a church in eastern Burkina Faso during mass on Sunday morning, a security source and a local official told Reuters on condition of anonymity, APA reports citing Reuters.

The identity of the gunmen was not yet clear and further details on the attack had yet to emerge.

This year an Islamist insurgency in Burkina Faso has ignited ethnic and religious tensions, rendering large parts of the country ungovernable, especially in the northern areas bordering restive Mali.

The attack took place in the village of Foutouri in the Est region, the sources said, an area historically known for banditry and that has come under attack over the past year from suspected jihadist groups with links to al Qaeda and Islamic State.

On Nov. 6 gunmen opened fire on a convoy of buses carrying mine workers in the Est region, killing 39.

The timing of the incident, during hours of worship, mirrors other attacks on Christians this year — a new phenomenon in a West African country that has long prided itself on its religious tolerance.

Burkina Faso was once a pocket of calm in the region, but the past year’s violence has killed hundreds and forced nearly a million people from their homes.