At least 24 people killed in bus crash in Tunisia 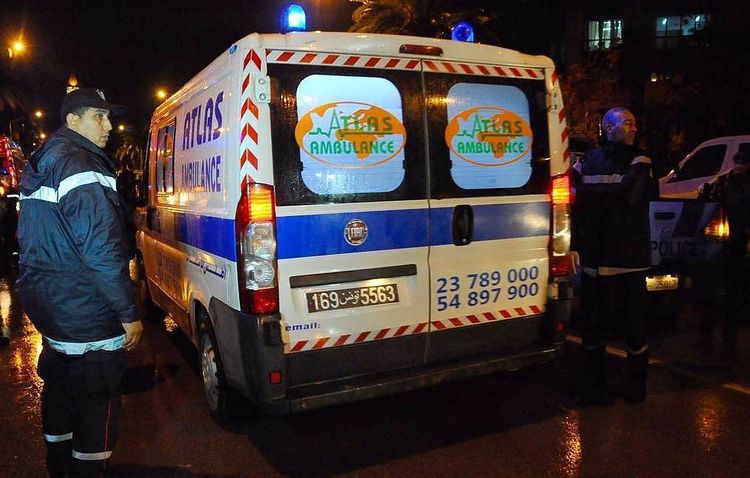 According to the source, the death toll may go up as a number of those injured in the crash are in critical conditions.

According to preliminary data, a tourist bus with 43 passengers, most of the being students, veered off a winding road and plummeted into a ravine near the settlement of Amdoum in the Beja governorate. The bus that belonged to a local private company was heading for a popular tourist destination when the driver failed to maneuver a sharp turn.