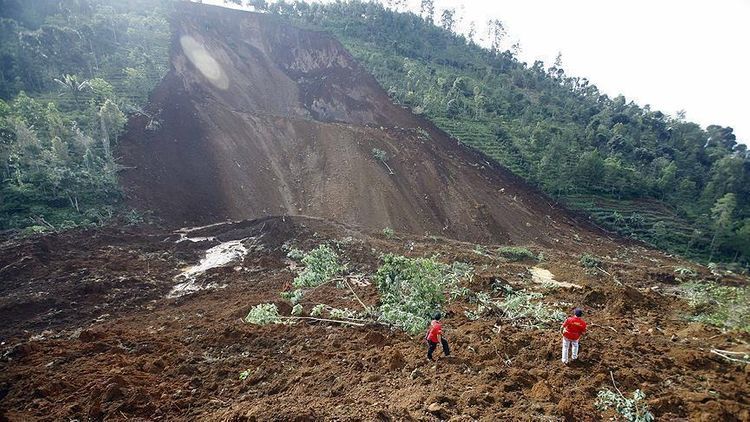 At least 45 miners were killed early Tuesday due to mudslides in the northwestern Liberian towns of Massakpa and Bamgoma, APA reports citing Xinhua.

Banku Sheriff, a youth leader of Bamgoma who assisted in the rescue operation, told Xinhua that rescuers have recovered at least 45 bodies from the two mining sites.

He said the victims were involved in illegal mining activities in the gold-rich towns located in Liberia's Grand Cape Mount County.

Liberia's Internal Affairs Minister Varney Sirleaf confirmed with Xinhua the accidents and described them as "sad". Sirleaf said an investigation has been launched into the incident. He however did not reveal the casualties.

According to local experts, mudslides can occur when mud and other earth materials fall down a slope, usually, after a period of heavy rain.