At least 60 killed in attack on military camp in Niger 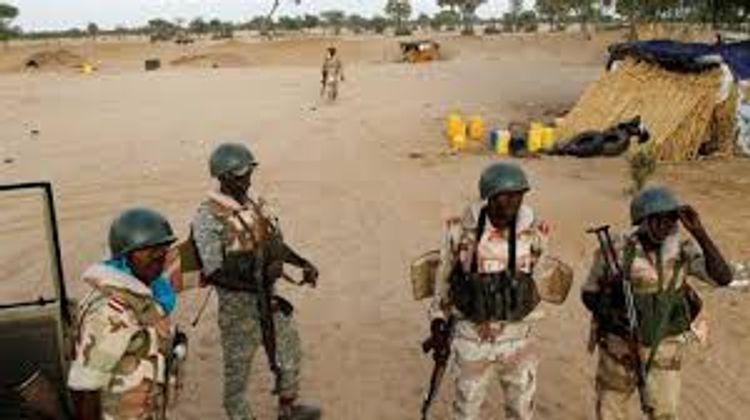 At least 60 people have been killed in the attack on a military camp in Niger, APA reports citing AFP.

"The terrorists bombarded the camp with shells and mortars. The explosions from ammunition and fuel were the cause of the heavy toll," the source said, as quoted by the agency.

Earlier this week, three soldiers and 14 attackers died when gunmen attacked a military post in Niger's Tahoua region, the country's defence minister said. Another army post was attacked on Tuesday in the Inates area, AFP said, quoting a security source.