At least 7 dead, 25 wounded in major explosion in Sudan’s capital 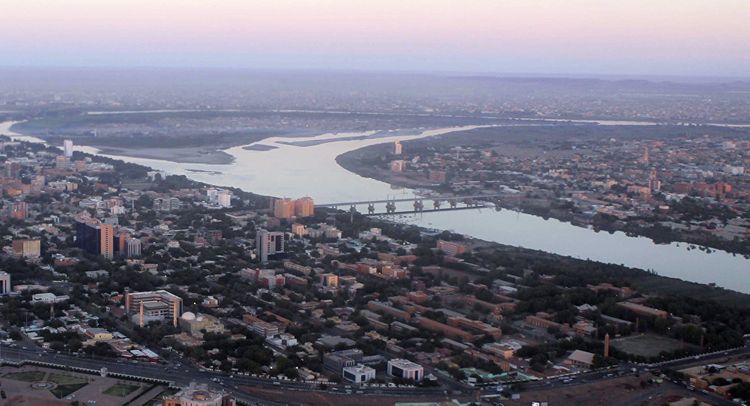 At least seven people have died and 25 others were injured in an explosion in Sudan’s capital, where security service protests took place earlier this month, APA reports citing the Saudi Al Arabiya TV channel.

The blast, which occurred in the al-Shegla area of Khartoum, could have been generated by an improvised explosive device, Al Arabiya said in the early hours of Tuesday, citing police sources.

Police have begun to inspect the site of the incident, it also said that investigations into the cause and source of the explosion are pending, Al Arabiya reported, citing a police statement.

At least one Sudanese officer was reportedly killed and seven others were injured as a result of clashes between the security services and military forces. Khartoum International Airport was also temporarily shut down for security reasons.