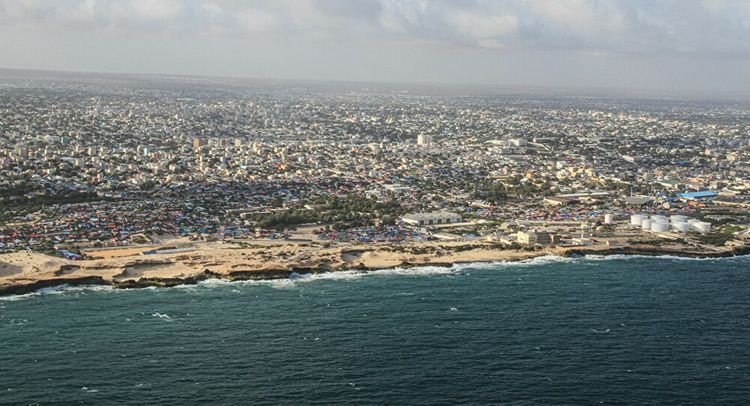 More than ten people, including government officials, were killed in an attack on a hotel in Somalia's capital of Mogadishu by gunmen, news website Somali Guardian reported, APA reports quoting Reuters.

According to the news website, the gunmen staged a car blast to pave the way into Elite Hotel, which is located on one of the country's popular beaches, Lido, and then stormed the building.

The newspaper reported that shooting was ongoing inside the hotel, adding that among those injured is Minister of Public Works Ahmed Washington, while former director of tourism for the Ministry of Information was possibly killed.

A blast followed by gunfire was heard outside the Elite Hotel in Lido Beach area earlier on Sunday.