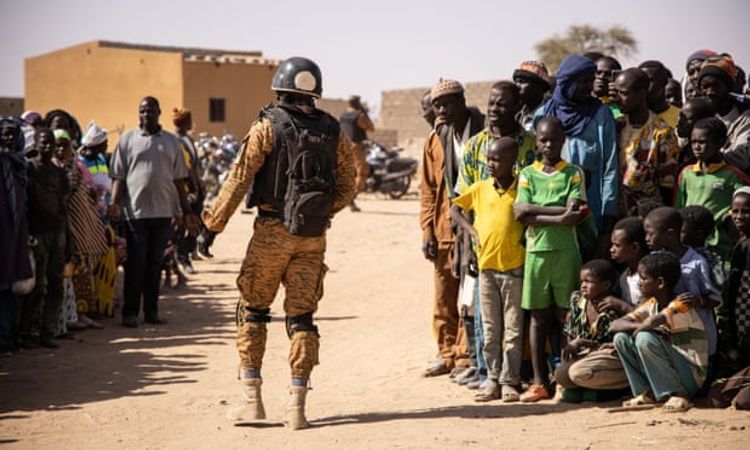 Gunmen have killed 24 people and wounded 18 in an attack on a Protestant church in a village in northern Burkina Faso, the regional governor has said, APA reports citing The Guardian.

A group of “armed terrorists” entered the village of Pansi, in Yagha province, and “attacked the peaceful local population after having identified them and separated them from non-residents”, Col Salfo Kabore said in a statement sent to AFP.

The incident took place on Sunday during a weekly service, security officials said.

“The provisional toll is 24 killed, including the pastor … 18 wounded and individuals who were kidnapped,” Kabore added.

A resident of the nearby town of Sebba said Pansi villagers had fled there for safety.