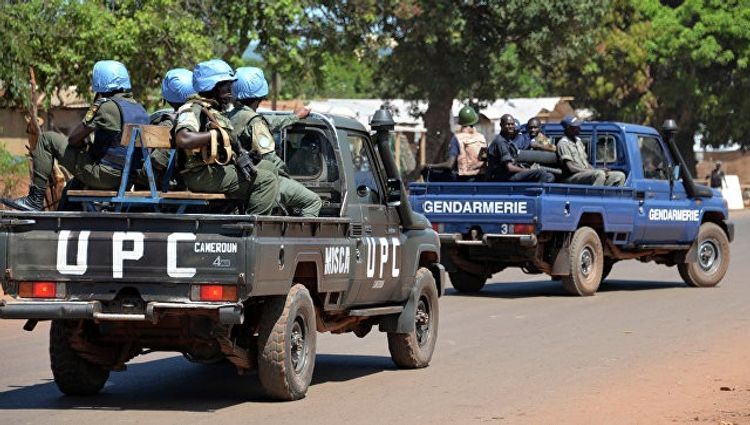 “There are about 50 dead. Some bodies were immediately buried by relatives, so it is difficult to give a precise figure,” said the prefect of Haute-Kotto department, Evariste Binguinidji.

After mediation with UN peacekeeping forces sent to the area, “the town is calm. The armed groups have withdrawn their men from the town centre and displaced people have started to return,” he said.