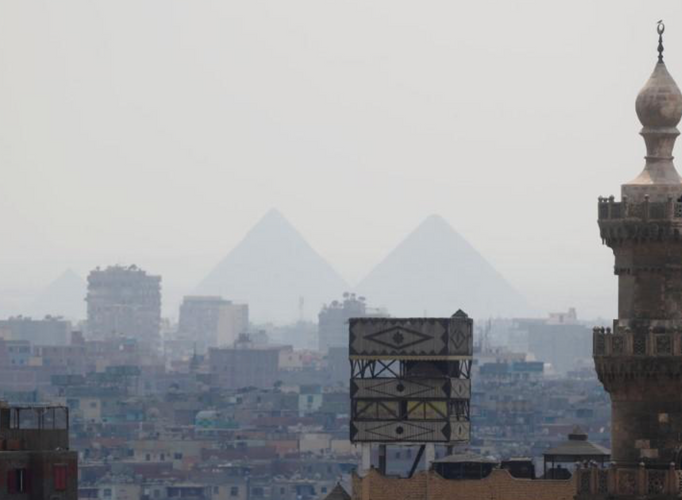 Egypt on Saturday ordered mosques and churches to shut their doors to worshippers in an effort to curb the spread of the coronavirus, after calls for the government to follow steps taken by neighboring countriesd, APA report.s quoting Reuters.

The North African country reported nine new coronavirus cases and two fatalities on Saturday, the health ministry said in a statement, bringing the totals to 294 confirmed infections and 10 deaths.

Many on social media had criticized the government for not cancelling weekly Friday prayers and masses at which worshippers crowd into mosques and churches.

The Ministry of Islamic Endowments said it would shut all mosques for two weeks “for the necessity of preserving souls”, but will allow them to broadcast prayer calls through loudspeakers.

In another statement, the ministry stressed that mosques will not open during the closure even for funeral prayers, adding such sermons should be done in open areas.

Al-Azhar, Egypt’s top Sunni Muslim authority, said it would shut its historic mosque in old Cairo starting from Saturday “for the safety of worshippers, and until the end of the coronavirus epidemic”.

On March 15, Al-Azhar’s Council of Senior Scholars said that governments had the right to shut mosques “to protect people from the coronavirus”.

Egypt’s Coptic Orthodox Church on Saturday ordered all its churches to shut their doors and suspend masses for two weeks over coronavirus fears, it said in a statement.