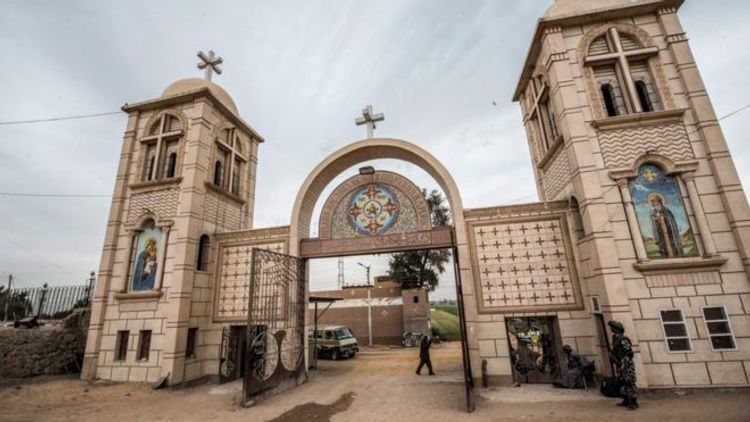 A Coptic Christian woman in Egypt says she has won a legal battle to receive the same inheritance as her brothers, APA reports citing BBC.

Under the Islamic Sharia inheritance laws the country mainly relies on, female heirs inherit half that of male relatives.

Huda Nasrallah, 40, brought the case to test the legality of the statute.

The human rights lawyer built her case around Christian doctrine of equal inheritance. Two courts had earlier ruled against her based on Sharia.

Sharia has been used in personal status law regardless of an individual's religion, and this verdict could set a precedent.