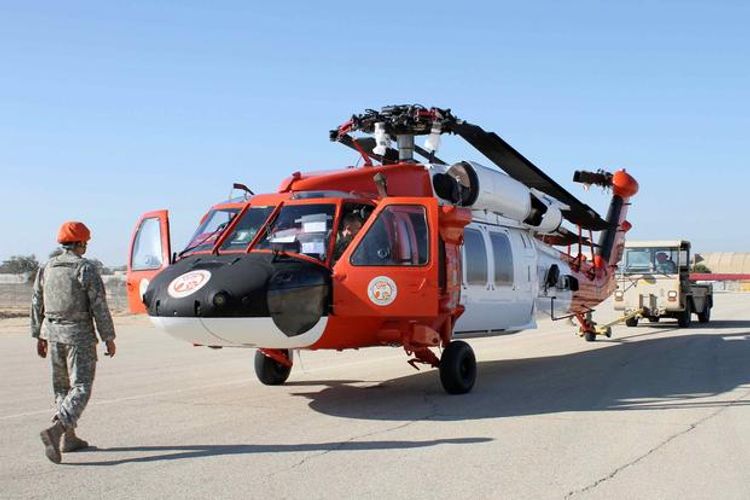 A helicopter with the U.S.-led Multinational Force and Observers (MFO) in the Egyptian Sinai crashed on Thursday near the resort town of Sharm el-Sheikh, killing eight members of the peacekeeper force, the MFO said, APA reports quoting Reuters.

Those killed were six Americans, a French national and a Czech national, all of them military service members, the MFO said in a statement. It added that one American MFO member survived and was medically evacuated.

An official briefed on the incident, and who could not be identified by name or nationality, told Reuters it was an accident caused by mechanical failure.