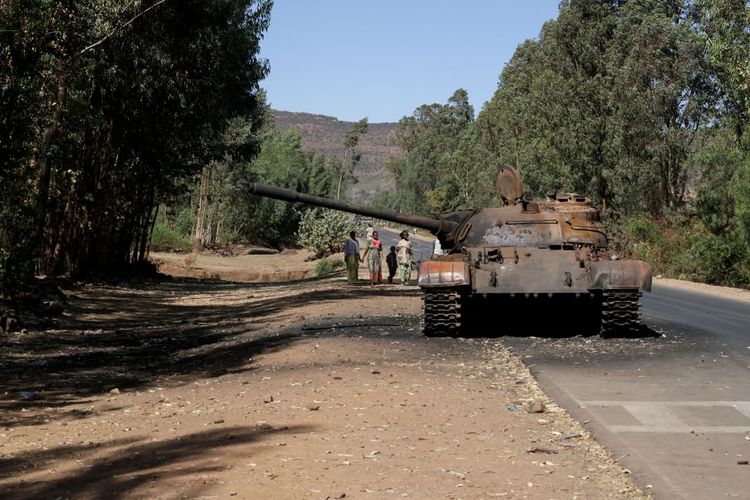 Eritrea told the United Nations Security Council on Friday that it has agreed to start withdrawing its troops from Ethiopia's Tigray region, acknowledging publicly for the first time the country's involvement in the conflict, APA reports quoting Reuters.

The admission in a letter to the 15-member council - and posted online by Eritrea's Ministry of Information - comes a day after U.N. aid chief Mark Lowcock said the world body had not seen any proof that Eritrean soldiers have withdrawn.

"As the looming grave threat has been largely thwarted, Eritrea and Ethiopia have agreed - at the highest levels - to embark on the withdrawal of Eritrean forces and the simultaneous redeployment of Ethiopian contingents along the international boundary," Eritrea's U.N. Ambassador Sophia Tesfamariam wrote.

Eritrean forces have been helping Ethiopian federal government troops fight Tigray's former ruling party in a conflict that began in November. However, until now Eritrea has repeatedly denied its forces are in the mountainous region.