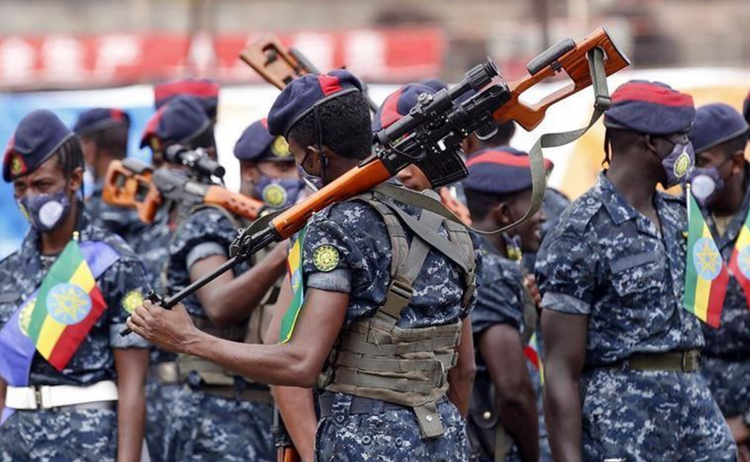 Ethiopia said on Friday that its army had captured the key towns of Axum and Adwa in the country's restive Tigray region, APA reports quoting Anadolu Agency.

Security forces are very close to wrestling control of the city of Adigrat further east, according to the government's State of Emergency Task Force.

The army's advances were met by considerable defense by the forces of the renegade Tigray People's Liberation Front (TPLF), destroying roads leading to Adigrat, it added.

On Nov. 4 Ethiopia launched what it described as a massive law enforcement operation in Tigray state immediately after the forces of the TPLF stormed the Northern Command of the Ethiopian Defense Forces, killing soldiers and looting military assets.

With no end in sight for the armed conflict, humanitarian situation is deteriorating with tens of thousands of Ethiopians fleeing to neighboring Sudan.