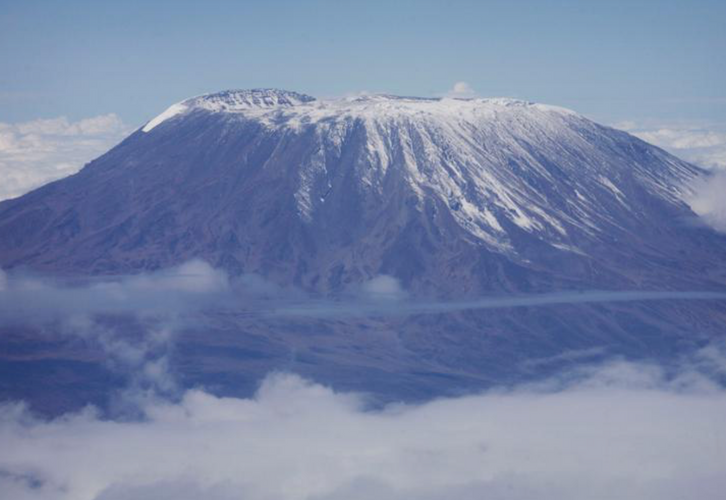 A fire broke out on Mount Kilimanjaro on Sunday afternoon and authorities were trying to contain it, Tanzania’s National Parks service (TANAPA) said.

The parks service posted a blurry photograph on its Twitter account of what appeared to be Mount Kilimanjaro with several pockets of flames burning on it, with the message: “A fire emerged on Mount Kilimanjaro this afternoon. Efforts in containing it (are) going on. More details to follow.”

TANAPA official Pascal Shelutete told Reuters by phone on Sunday evening that he had no further details.