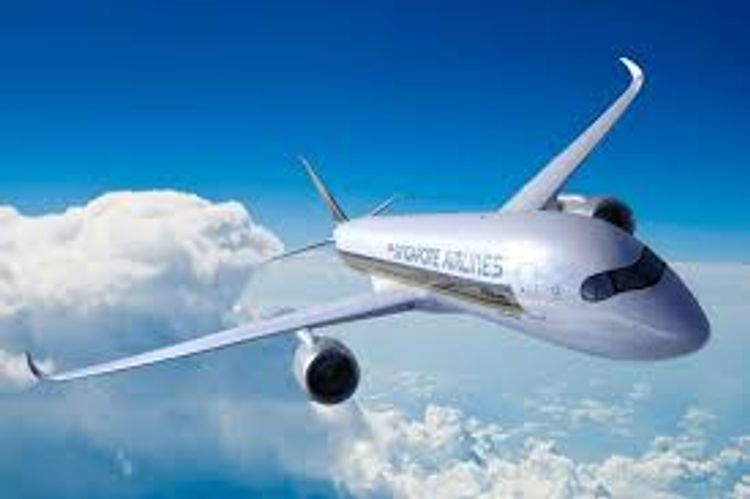 The ministry said in a statement that the first direct British flight, with 110 passengers onboard, departed from Birmingham, London.

In October, the British Embassy in Cairo announced that the British government had removed its advisory against flying to Sharm el-Sheikh.

The ban had been in place after an Islamic State bombing brought down a Russian passenger plane in October 2015, leaving 224 dead.