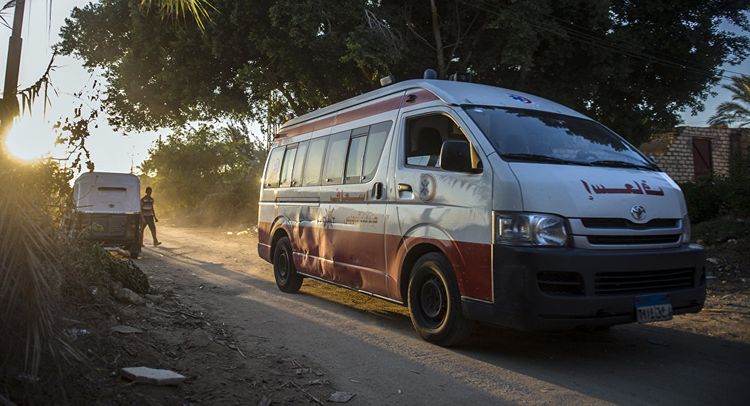 Five people were killed and 11 were injured as a result of a three car pileup in Egypt's southern province of Sohag, the local police department said on Tuesday, APA reports citing Sputnik.

“The security services and emergency vehicles have dispatched to the scene [of the accident]. ... Five people were killed and 11 others were injured,” the police said, as quoted by Egypt’s Al-Watan news outlet.

The accident took place on the eastern desert road in the center of Sohag’s Akhmim town.

The police added that the crash was caused by reckless driving.