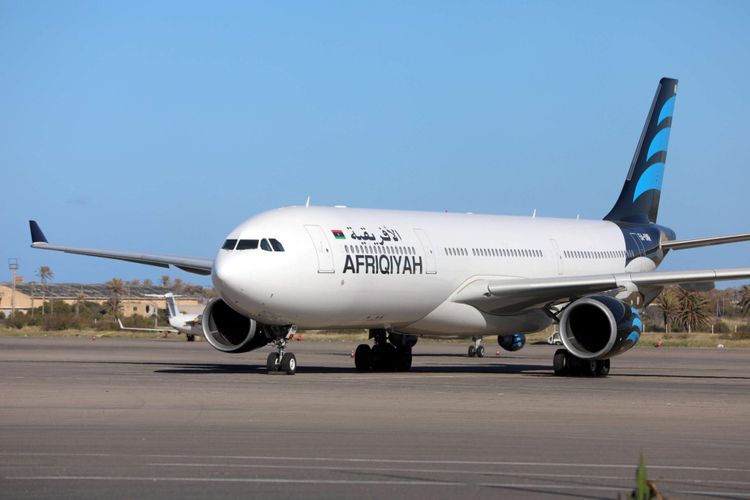 Flights were suspended at the only functioning airport in Libya’s capital Tripoli on Friday because of rocket fire and shelling, as people in eastern Libya protested Turkish military support for their rivals, APA reports quoting Reuters.

Turkey’s parliament voted on Thursday to allow troops to be sent to support the internationally-recognized Government of National Accord (GNA) in Tripoli, deepening fears of more fighting, though analysts and officials said Ankara was unlikely to immediately put boots on the ground.

The GNA has sought Turkey’s support as it fends off an offensive by General Khalifa Haftar’s forces, which control the east and swept through southern Libya in early 2019.

Haftar’s forces said they had carried out air strikes in several places on Friday, including south of the city of Sirte and in Tripoli. Sirte lies in the center of Libya’s coastline, on the dividing line between the warring factions.

An increase in air strikes and shelling in and around Tripoli has caused the deaths of at least 11 civilians since early December and shut down health facilities and schools, the U.N. mission in Libya said.